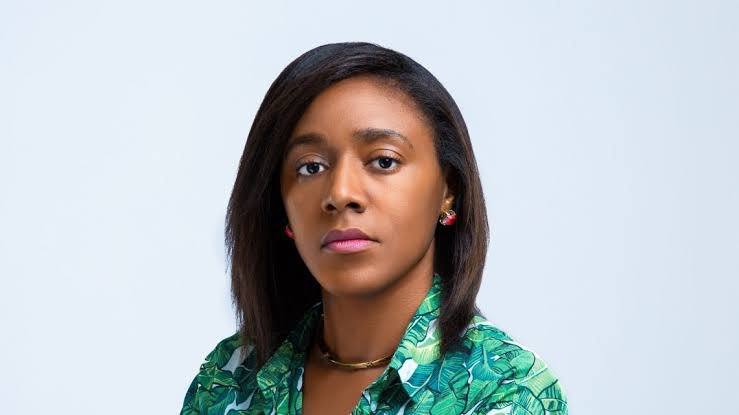 A 36-year-old entrepreneur, Nere Teriba, has broken an important record as the first and youngest Nigerian to go into local refining of gold.

Speaking with Reuters in 2018, she said the local production of gold could triple in the next five years after production.

Nere Teriba who is also the vice chairman of local firm Kian Smith Trade & Co. said that her refinery should be able to produce three tonnes of gold monthly.

It should be noted, however, that Nigeria’s diverse mineral resources are still very much untapped where they are deposited in more than 500 locals across the country.

According to her, the setting up of the refinery was to be completed by February 2019, while production should kick-start by June of this same year.

“It is a five-year expansion plan to get to 10 tonnes a month of gold. Silver will probably go up to about three tonnes a month,” she said.

Teriba said that most of the gold will be sourced from the country. There are plans to also bring in more from neighbouring countries like Ghana.