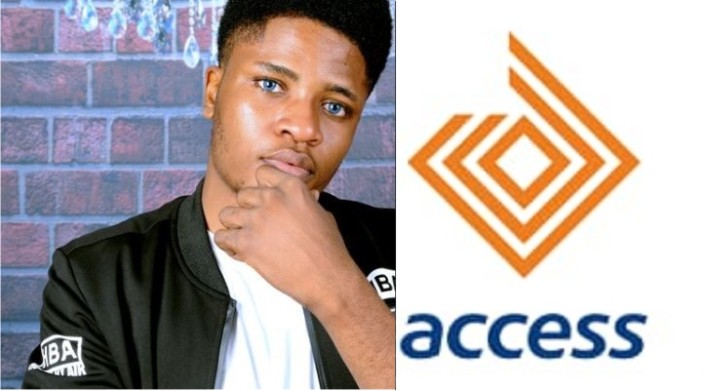 There was a mild tension yesterday after a Nigerian hacker shared a video to prove that Access Bank database is vulnerable and customers’ information and money are exposed.

The hacker who calls himself a python on Twitter revealed that he gained access and extracted the data of over 2,000 customers of the bank.

In the video which has gone viral, he showed the print out of the customer accounts, including their BVN, account numbers and other details.

However, the hacker has been identified as Ihebuzo Chris after he, possibly unknowingly, blew his own cover, and revealed his identity on his computer.

It seems that Ihebuzor didn’t plan to steal money from the accounts. According to the video, he just wanted to show that the Access Bank’s security can be broken into.

According to him, he could debit customers’ accounts without their consent owing to the information he has.

Towards the end of the video, the hacker claimed Access Bank already got in touch with him and said they could get in touch again.

But, Access bank in reacting to the video, called on customers to disregard the video and assured them that their accounts are safe.

“Criminals have posted pages purporting to contain customer account information. We’ve alerted law enforcement agencies and ask that you ignore the post. There is no threat to your account balances. Pls. continue to follow security protocol by never sharing your account details.“