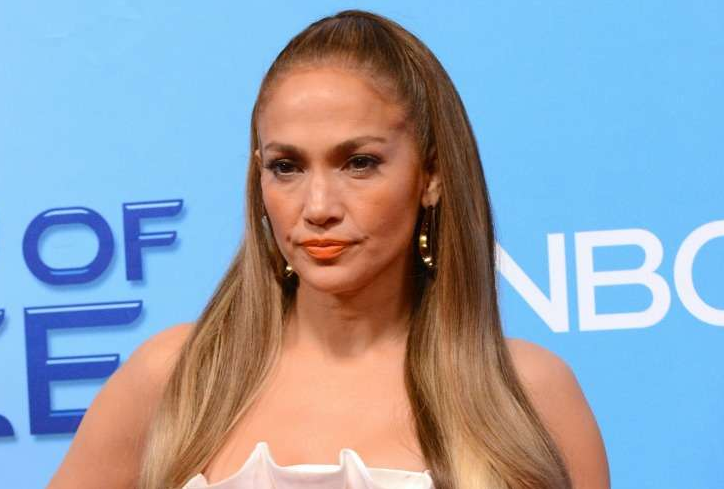 Singer and Actress, Jennifer Lopez says that Men are much more fragile and sensitive than their female counterpart.

Stereotypical gender roles may present women as the more sensitive sex, but Jennifer Lopez thinks the opposite is true, telling Vanity Fair that men are “much more fragile”.

Speaking about her new film A Second Act, in which she plays an assistant retail manager who tactfully navigates the delicate egos of the male characters around her, Lopez explained how she often finds herself doing this in real life.

“I think as women, we have to do that all the time,” she told the magazine.

“We’re said to be the more fragile, sensitive gender, but I think the truth is that men are much more fragile and sensitive. And we have to be stronger and more conscious of not hurting fragile egos at times.”

The singer and actor went on to explain how she thinks this is something women should be cautious of, particularly those who are “strong” and “assertive”, which she says can be “off-putting to men who are not confident and secure on their own.”