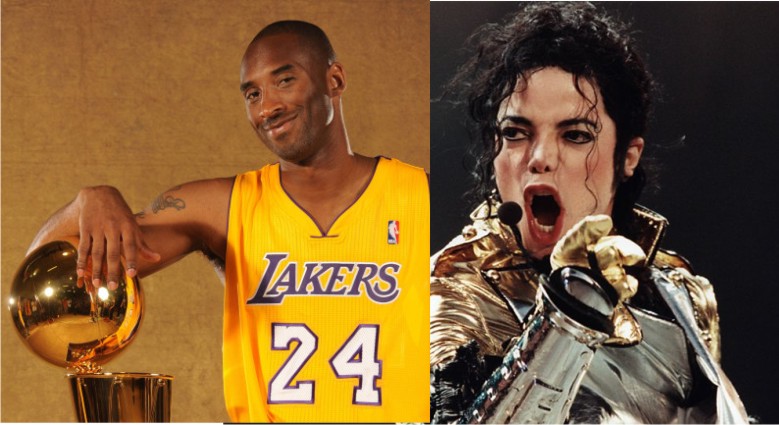 Once again, late musical icon, Michael Jackson has topped the Forbes‘ list of highest-earning dead celebrities with $48 million ( N22.1 billion) in earnings in 2020.

The list released by Forbes on Friday, November 13, showed Jackson’s Mijac Music catalogue, which includes tunes by Elvis and Aretha Franklin, and a long-term deal with Sony accounted for more than 70% of his earnings, placing him top on the list for the eighth year in a row.

Bryant died nine months ago at the age of 41 in a helicopter crash that also claimed the lives of his 13-year-old daughter Gianna ‘Gigi’ and seven others. He came in at number six after generating $20 million (N9.2 billion) in earnings since his death.

Bryant was reportedly worth $600 million (N276 billion) at the time of his death.

Read below 2020 Forbes’ 13 highest-paid dead celebrities who are making millions of dollars after death.

2: Dr. Seuss / Theodor Seuss “Ted” Geisel
The American author succumbed to cancer on September 24, 1991, at the age of 87. He earned $33 million in 2020 after selling nearly six million books in the United States this year.

3: Charles Schulz
Schulz was an American cartoonist who died of cancer on February 12, 2000, aged 77. He made $32.5 million. The Schulz estate brought in more than $110 million in revenue. Part of that is said to have come from Apple TV+.

4: Arnold Palmer
He was an American professional golfer who died of heart disease on September 25, 2016. He earned $25 million.

6: Kobe Bryant
The American basketball player died on January 26, 2020, at the age of 41. He generated $20 million in earnings since his death.

8: Bob Marley
Marley succumbed to cancer on May 11, 1981, at the age of 36 but made $14 million in 2020. His music streams soared this year accumulating more than a billion spins globally.
House of Marley, his line of speakers, turntables, and headphones, and sales of T-shirts and lighters adorned with his likeness also added more than $3 million to his coffers.

13: Marilyn Monroe
The filmstar died of overuse of drug since 1962 and still earned $8 million in 2020. Monroe’s image and name are used by nearly 100 brands globally, including Dolce & Gabbana, Zales, and even Lego Group.