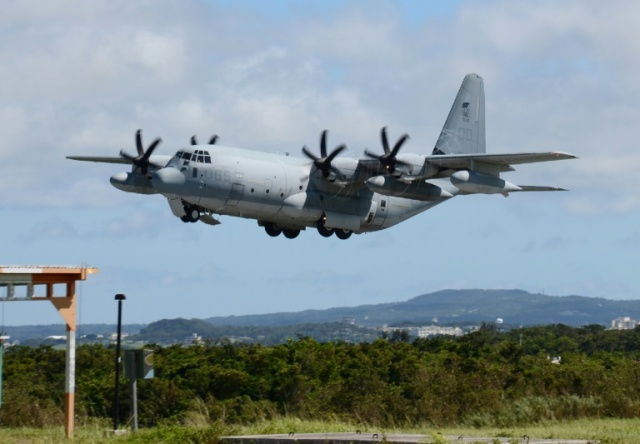 A Chilean military plane with 38 people aboard has gone missing shortly after taking off from the country’s south for a base in Antarctica.

According to an update from the country’s military authorities, the aircraft, a C-130 is presumed to have crashed.

Of the 38 people on board, seventeen were crew members and the others were passengers, Chile’s Air Force said Monday.

The plane is considered to have crashed and “all national and international air and maritime means available in the area are continuing the search (for survivors) in the sector where communications were lost with the aircraft,” it added in a statement Tuesday.

Chilean President Sebastián Piñera while reacting to the development, said in a tweet that he was “dismayed” by the loss and promised to give all needed support in the search and rescue efforts.