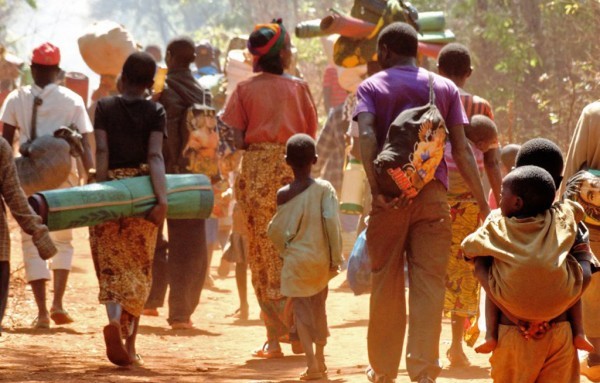 The United Nations (UN) refugee agency said on Friday that about 8,000 people fled into Nigeria from Cameroon in the last two weeks to escape clashes between the security forces and armed separatists

The latest arrivals are crossing the border into Taraba and Cross Rivers states, bringing the number of refugees to almost 60,000, according to a statement by the UN High Commissioner for Refugees (UNHCR).

“Refugees reported fleeing violence and some even arrived across the border with gunshot wounds,” it said.

“According to new arrivals, most come from areas near the border and have trekked across savannah and forests to reach Nigeria.”

In October 2017, an armed revolt erupted in Cameroon’s English-speaking Northwest and Southwest regions bordering Nigeria, where insurgents want to break with the French-speaking bulk of the country.

The conflict has claimed more than 3,000 lives, according to tolls compiled by non-governmental organisations (NGOs).

The UN estimates that more than 679,000 have been displaced from their homes.

Fighting at the weekend disrupted voting in parliamentary and local government elections, according to official sources and witnesses, who asked not to be named.

Refugees in Nigeria are “being sheltered in public schools and health facilities or with local families”, the UNHCR said.

About 51,000 registered refugees had been taken in by some 87 communities in four Nigerian states, before the latest influx.

“In addition, there are four settlements where UNHCR and humanitarian partners are providing protection, food, livelihood, shelter and healthcare,” the statement said.

“With access to education, health services and labour markets, they can take care of their families and give back to the local communities hosting them,” Hollo added. 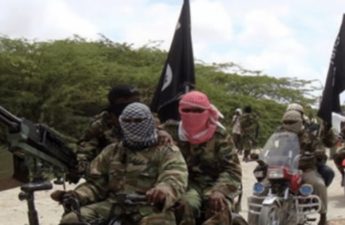 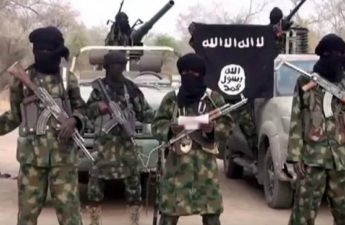 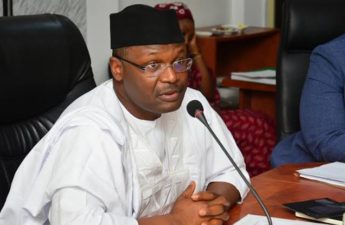