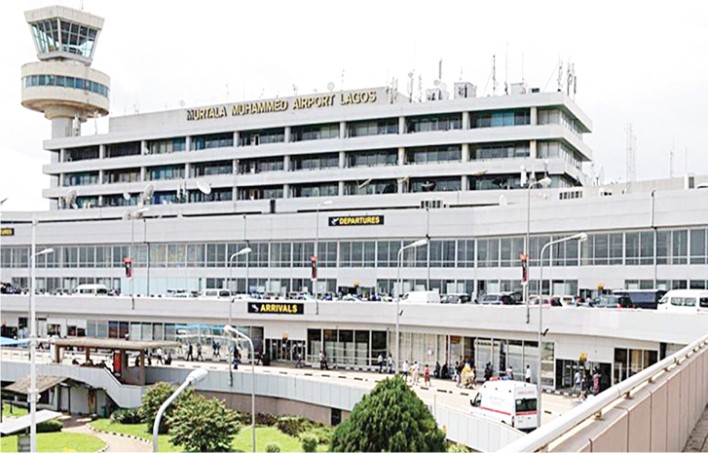 Travellers were bewildered by the announcement made to them by the airport staff members, saying that the strike restricts them from working.

The staff members on strike had earlier met to discuss with management regarding the need for salary increase but the deliberations reportedly reached no mutual end. As a result, the staff opted to strike, and they began on Monday morning.

The Ministry of Aviation, however, hasn’t released any comments regarding this crisis.