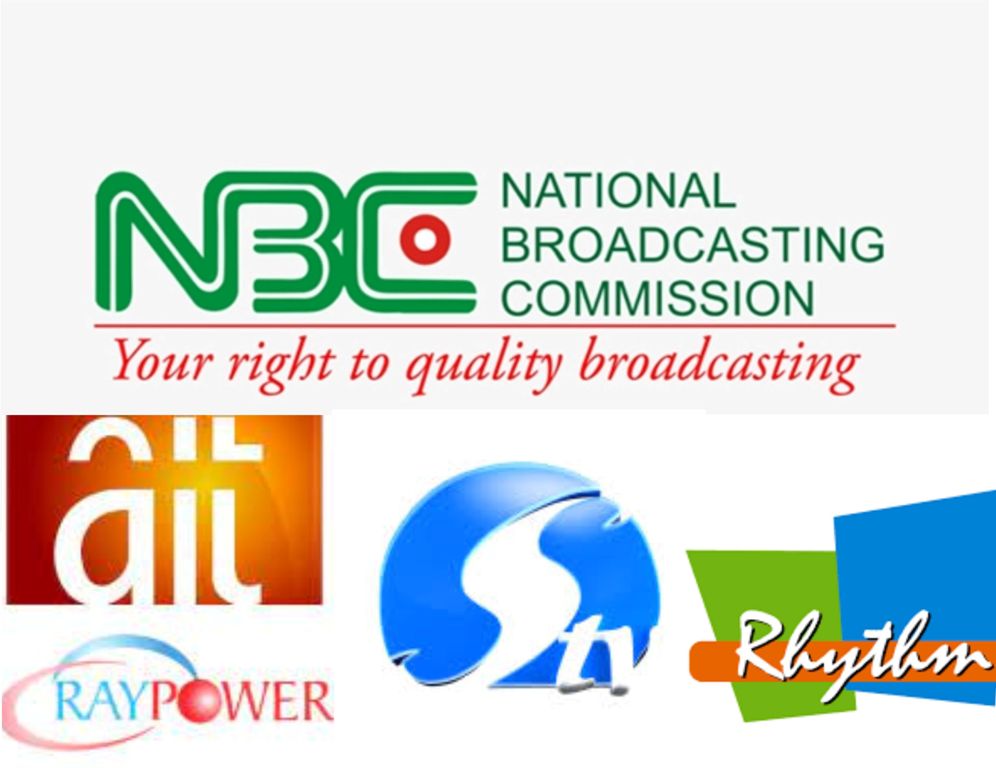 The National Broadcasting Commission has announced the shut down of the African Independent Television (AIT), Silverbird Television (STV), Rhythm FM, Raypower FM and others over their inability to renew their broadcasting licences amounting in debt of N2.6bn.

Balarabe Ilelah, the Director-General of the NBC made the announcement while speaking with journalists at the commission’s headquarters in Abuja on Friday, August 19.

He warned that all stations that have not renewed their licences should do so in 30 days to avoid sanction.

“This is the first batch, there are those who have not renewed their licence since 2015, 2016 and 2017. We are asking them to come and pay their licence fees,” he said.