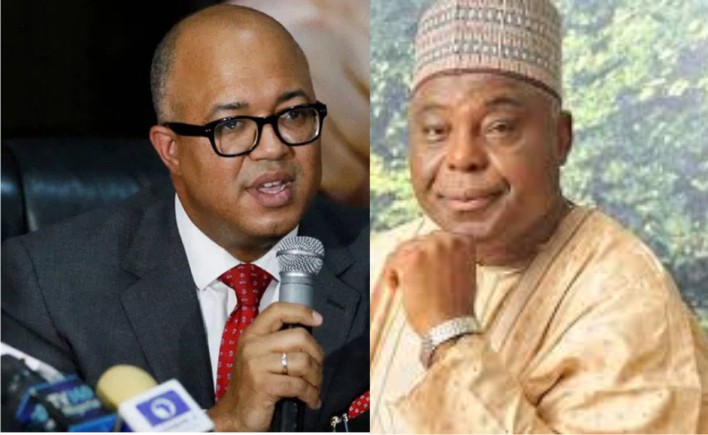 Dr Chikwe Iheakweazu, the Director-General of the National Center for Disease Control has spoken about distinction between the ravaging viral disease, COVID-19 and Malaria which is caused by a parasite.

This comes after the founder of DAAR communications, Chief Raymond Dokpesi who was discharged from an Isolation center in Abuja on Thursday May 14, sought to know the differences because according to him, all the drugs given to him at the Isolation center were anti-malaria drugs.

Dokpesi while speaking to newsmen after his discharge, said”

”I still have doubts in my mind. I still want to be properly educated. What is the difference between COVID-19 which is a virus and Malaria which is caused by mosquitoes because every medication we were given was malartia medication. Some people, before they were told they were COVID-19 positive, they were tested in reputable laboratories and hospitals in Abuja and what they found was that they had a lot of malaria parasites in their bloodstream. So when did malaria become synonymous to COVID-19?”

A reporter at the daily briefing of the Presidential Taskforce on COVID-19 on Friday, threw this question to the NCDC boss and here is what he had to say:

”I think we all know COVID-19 is a respiratory illness caused by a virus, Malaria is caused by a parasite. They are completely different diseases.

“So, the initial presentation of a febrille illness is similar across diseases. There is no specific treatment for COVID-19 so what clinicians do is to manage your symtoms so that your body recovers as quickly as possible.

“You can have Malaria and COVID-19. That you have COVID-19 doesn’t prevent you from having Malaria and if you are in a hospital for one month, you could definitely be co-infected by both of them.

“So there are many reasons why people receive similar treatments but they are two completely different diseases with different pathogenesis.” he said.

In a similar news, the NCDC via its Twitter platform revealed that it does not sent test results to individuals but to states.

This comes after Raymond Dokpesi Jnr stated that NCDC declared him positive without showing him his test results.

In reaction, NCDC wrote: “It is important to emphasise that the NCDC does not provide results to individuals

“Our role as the national public health institute is to coordinate the communication of results between testing laboratories and States, who then communicate with individuals.”