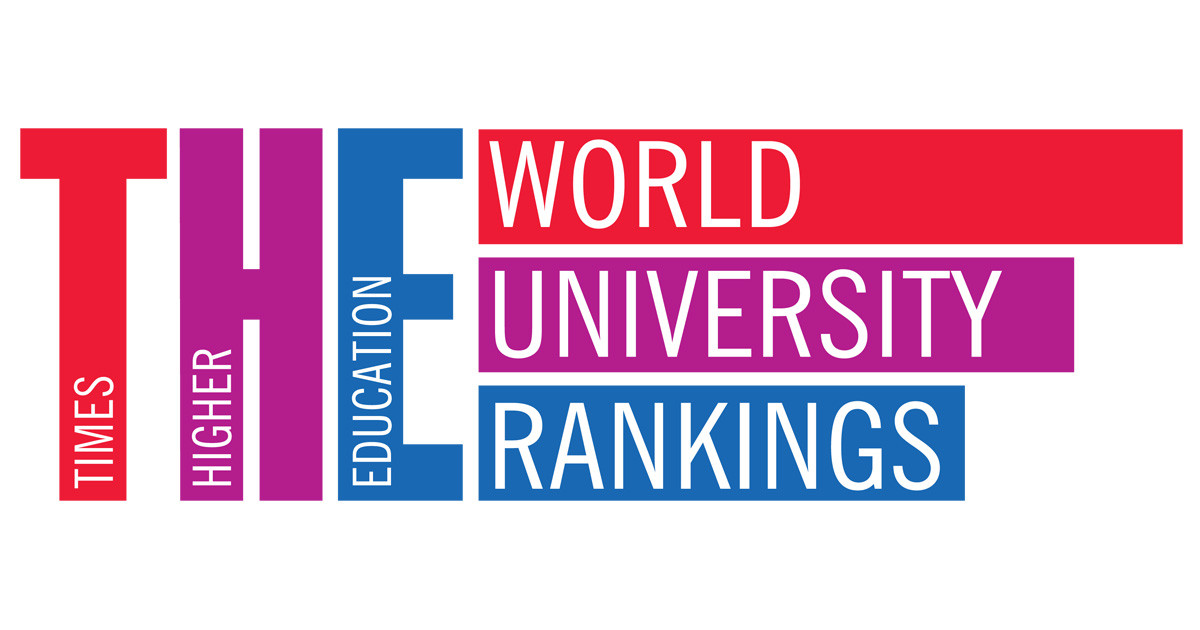 Only six Nigerian universities made it into the Times Higher Education (THE) World University Ranking for 2021.

In the Times Higher Education World University Rankings 2021 which includes more than 1,500 universities across 93 countries and regions (making it the largest and most diverse university rankings to date), University of Ibadan (UI) took the number one spot in Nigeria and also ranked at number 401–500 in the world.

Lagos State University (LASU) took the second place and the University of Lagos (UNILAG) occupied the third position at number 501-600 and 601-800 respectively.

OAU and LASU broke into the ranking for the first time while CU dropped from no 1 in 2020 ranking to fourth place in Nigeria.

On the global scale, the UK’s University of Oxford claims the top spot for the 5th consecutive year, while the United States domination of the top 10 suffered a decline. Mainland China’s Tsinghua University also became the first-ever Asian university to break into the top 20 since the current methodology launched in 2011.

THE said this year’s ranking analysed more than 80 million citations across over 13 million research publications and included survey responses from 22,000 scholars globally.