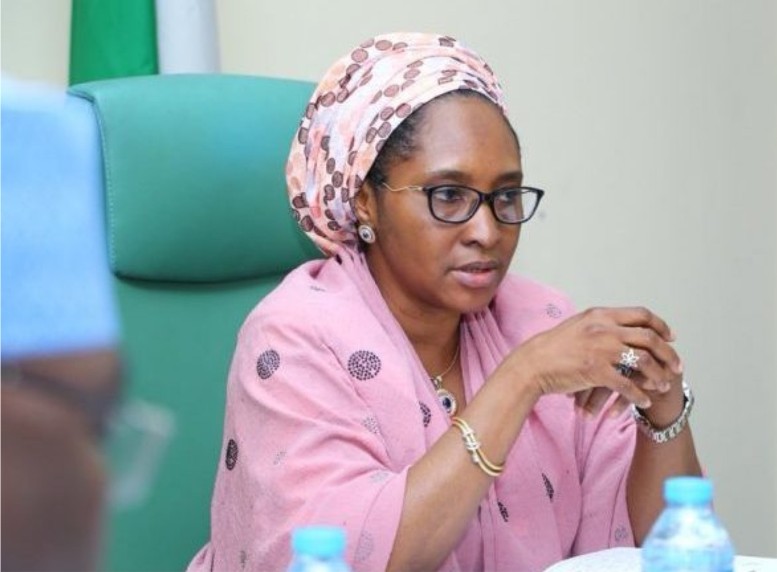 An economic expert, Prof. Uche Uwaleke has contradicted speculations from some Nigerians that the new minimum wage would lead to inflation.

Uwaleke, the Head of Banking and Finance, Nasarawa State University, Keffi said in an interview with the News Agency of Nigeria (NAN) in Abuja that the new minimum wage will not lead to inflation.

“I do not agree that it will lead to inflation and this is because our aggregate demand is still weak.

“Recall that the last economic recession was caused by weak aggregate demand when many state governments could not pay salaries due to reduced FAAC allocations from dwindling oil prices.

“The economy has been making a slow recovery since the exit from recession.

“So, the associated economic expansion from implementing the new minimum wage will be salutary for the economy having negligible impact on the general price level,’’ he said.

Uwaleke recalled that the monthly reports by the National Bureau of Statistics (NBS) had shown that inflation in Nigeria, against the backdrop of low economic activities was more of the cost-push type than demand-pull.

This, he said was driven more by high cost of fuel, electricity and transport.

He said that historical evidence does not also support the claim that the new minimum wage would worsen inflationary pressure.

“In 2011 for instance, when the minimum wage was increased from N7,500 to N18,000, inflation rate actually dropped from over 13 per cent the previous year to less than 11 per cent.

“So, with increased output and a focus on capital spending, inflation spike arising from this development becomes a non issue,’’ Uwaleke added.