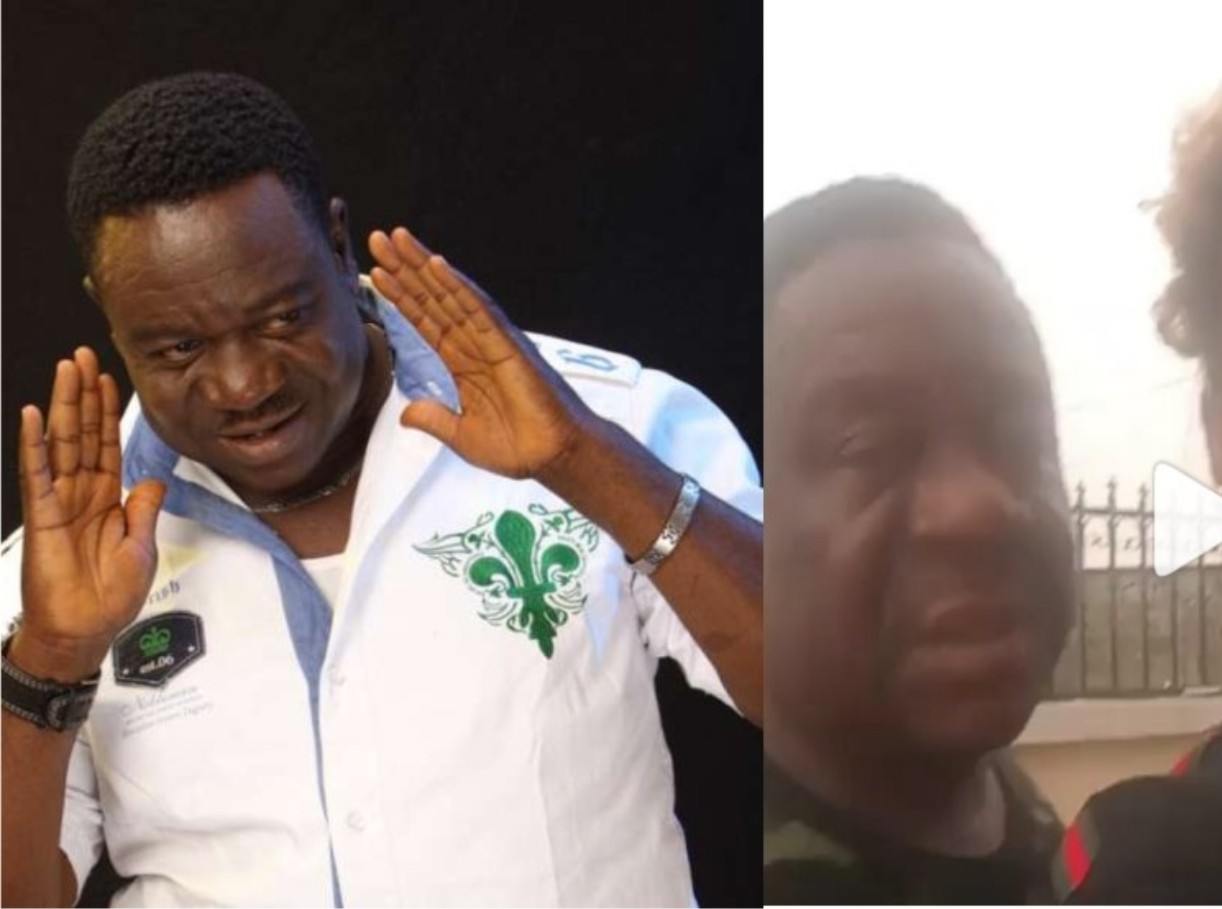 The story about actor John Okafor, Mr Ibu’s stroke actually started from a media platform called, e-NIGERIA!. Following the video which Mr Ibu released, debunking the stroke story, e-NIGERIA!. has released a statement, insisting that their story was true.

The platform also promised to release the audio evidences of their sources later, cursing Mr Ibu for making them appear a liar for a story that is actually true.

Read their statement below

Yesterday, e-NIGERIA! broke Mr Ibu’s ‘stroke’ story (Click here if you missed it) and it went viral, not long after did he release a video debunking our story and projecting us in bad light.

Well, as a reputable media organization, we make bold to say, we did verify our story before it was published. Before making your conclusions, here are some facts we wish to let you know;

We got the story of Mr. John Okafor a.k.a Mr. Ibu being down with stroke about three months ago. We did not rush to the press with it as if rejoicing over another man’s misfortune.

Over time we even forgot the story. And suddenly we realized we could own the story.

Just as we realized that recently, we began investigating it.

We quickly spoke with Actors Guild of Nigeria – AGN, President, Mr. Emeka Rollas at exactly 11.59a.m. on his MTN line ending in the last digits with …2303 and he confirmed the story, reassuring us that Mr. Ibu was fast recuperating.

We did not stop there. We also spoke with Mr. Ibu’s younger sister Chioma at 2.31p.m. on her Glo line ending with … 2135, who first rashly exclaimed: “where did you get the story, from online?” We said no, and confirmed to her that a family source told us.

Chioma confirmed that the brother (Mr. Ibu) had stroke and also confirmed that he was fast recuperating, and that it was a spiritual attack. We even discussed other private matters.

We will also go ahead to produce the audio of our chats with AGN president and Mr. Ibu’s younger sister, Chioma.

What a ‘beautiful’ display of Mr. Ibu saying that he is hale and hearty and cursing: “Na their papa get stroke.”

May we and our parents have stroke if our story was not true, but if true, may Mr. Ibu not have stroke, but streaks of shame for his shameless rebuttal.

Our audio will soon give amen to this conclusion