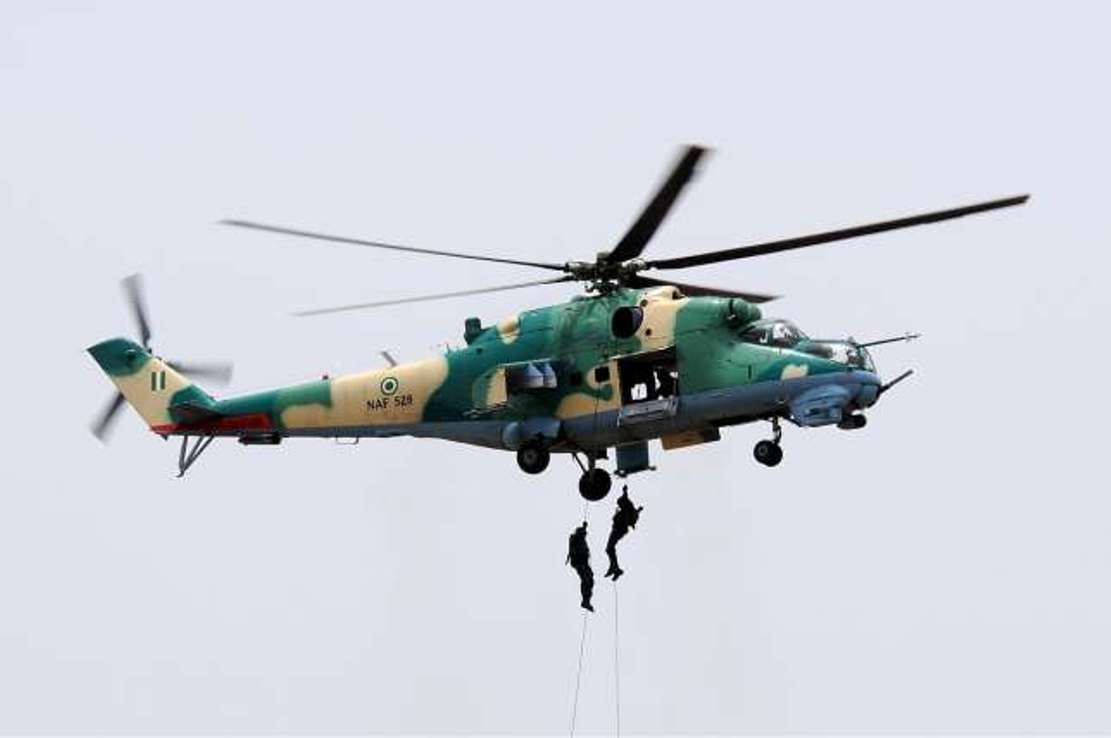 Nigeria Air Force is making moves to produce the first ever Made in Nigeria aircraft. This was revealed in Abuja during the NAF Day Celebration which held on Saturday in Abuja as reported by DailyTrust

Vice President Yemi Osinbajo who was represented by the Secretary of the Federation (SGF) Boss Mustapha, made this known on during the NAF, Research and Development Competition and Exhibition, as part of this year’s NAF@55 celebration and commended the effort being made by the NAF in collaboration with other partners to produce the aircraft.

He said: “I am equally aware of the efforts in collaboration with other partners to produce the first ever made in Nigeria aircraft at the Air Force Research and Development Centre in Kaduna.”

“I recollect that in February 2018, the Nigerian Air Force was able to induct into the Service an indigenous Unmanned Aerial Vehicle,” he stated.

Osinbanjo added, “I also took particular interest in the recent rehabilitation of the machine tools workshops at Nigerian Air Force Base Makurdi and 631 Aircraft Maintenance Depot Ikeja by the Nigerian Air Force, in collaboration with Oshogbo Machine Tools and the University of Maiduguri.”

He said without any doubts, such research and development initiatives were critical to the Service as well as to the Nation.

He noted that it was important to look inwards, stop the over-dependence on foreign technology and become more innovative in the use of local resources.

He said in a bid to reposition the Armed Forces to better cope with security challenges, the current administration had made the modernization, re-equipping and continuous training of the Nigerian Armed Forces a top priority.

In his remarks, the Chief of the Air Staff (CAS) Air Marshal Sadique Abubakar said the event was put together to showcase the Research and Development efforts of the Nigerian Air Force.