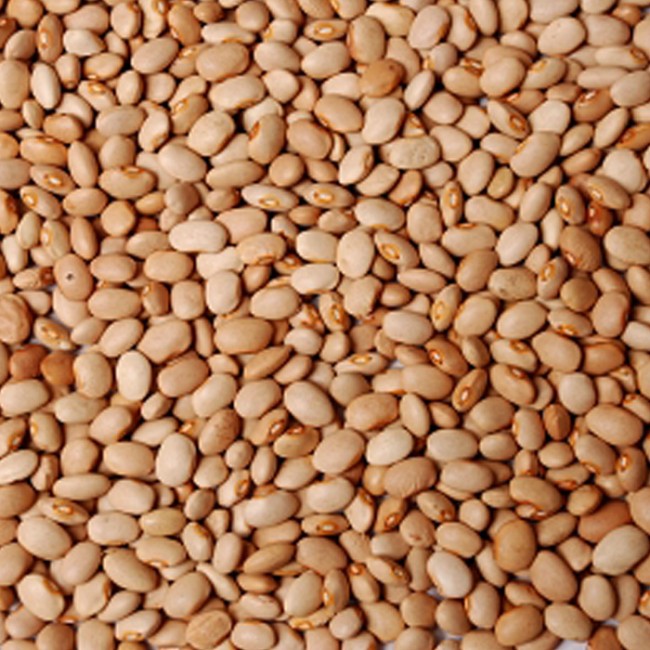 The Federal Government of Nigeria has recently stated that Despite being the number one producer of beans in the world, Nigeria spends N16bn annually to import the produce from neighbouring countries.

Speaking at a training for journalists organised by the Open Forum for Agricultural Biotechnology in Africa in Abuja on Thursday, Permanent Secretary in the Ministry of Science and Technology, Mr Bitrus Bako, said that the recent certification of environmental safety of genetically modified beans would help to bridge the gap in production.

Bako, who was represented by Director, Special Duties, Mr James Sule, gave the assurance that the quality of genetically modified beans expected to be released in 2020 would be safe, nutritious, harmless and insect free.

“It may interest you to note that Nigeria is the number one producer of cowpea globally yet there is consumption deficit of half a million tonnes, prompting imports from neighbouring countries like Cameroon and Burkina Faso which is estimated to cost N16bn annually.”

In his presentation, Director General of the National Biotechnology Development Agency, Prof Alex Akpa, listed the steps the country had taken to realise the potential of biotechnology in the country and expressed confidence that Nigeria would soon begin to reap the benefits of its investment in the sector.