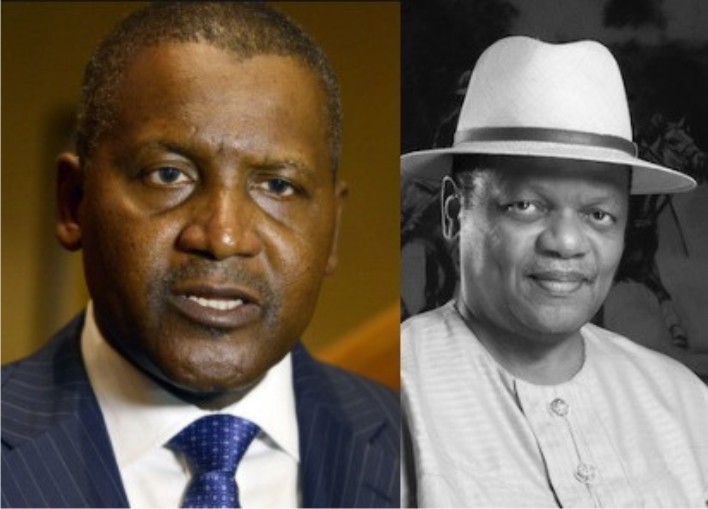 Nigerian entrepreneur and investment banker, Atedo Peterside, has join other Nigerians to kicked against the Federal government’s decision to grant only Dangote cement access to export and import items across the borders that has been closed for about a year now.

The Federal government closed borders with neighboring countries including Benin and Niger to curb smuggling and boost local production. Bloomberg reports that the Buhari administration has given its authorization for Africa’s biggest producer to export cement to Niger and Togo in the third quarter for the first time in ten months.

Reacting to the development via his Twitter handle, Peterside said such a move is why some Nigerians argue that the Nigerian economy is rigged in favor of a handful of well-connected persons.

”Allowing legitimate exporters & importers to move their goods across the border should be a no-brainer. Why refuse everybody else & allow only one company (Dangote)? This is why some of us argue that the Nigerian economy is rigged in favour of a handful of well-connected persons”