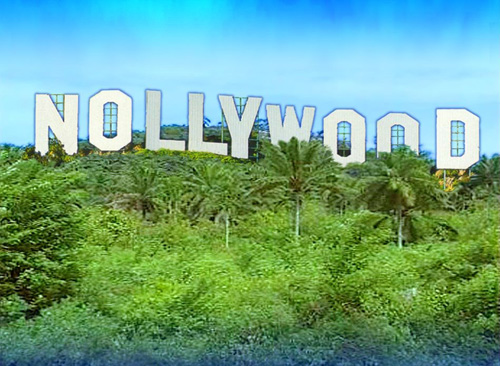 The Executive Director of the National Film and Video Censors Board (NVFCB), Adedayo Thomas has disclosed that Nigerian movies generated nearly between N6.4bn and N6.7bn at cinemas nationwide in 2019.

The NVFCB which is the Federal Government’s agency responsible for classifying and approving the release of movies, further stated that this was evidence that the entertainment sector was growing.

While speaking with The Punch during an interview on Sunday, Thomas also said that the money generated from DVDs could be much higher but the statistics are not available.

He said the number of Nigerians that watch movies at cinemas is still not up to 20 per cent of the nation’s population as most Nigerians watch movies on DVD.

Thomas added, “The box office generated almost N7bn in 2019. Between N6.4bn and N6.7bn was generated. But from information at our disposal, money generated from DVD sales may have been higher.

“This is because less than 20 per cent of the population is watching cinema.”

Some of the movies that generated over N100m at the box office last year included Living in Bondage which generated N160m; Merry Men 2: Another Mission, which has generated N141m so far; and Bling Lagosians which garnered N120m.

Reacting to the suspension of the movie from the cinemas, Thomas stated that it had nothing to do with the movie’s plot which some say mocked the Economic and Financial Crimes Commission.

He explained that Sugar Rush did not have full approval before hitting the cinemas.

Thomas said he had met with the producers of the movie and he was hopeful that things would be resolved soon.