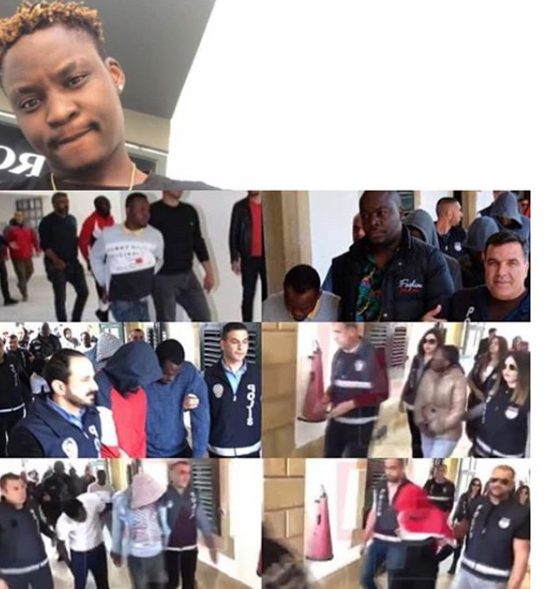 A Nigerian student identified as Augustine Wallies, was reportedly murdered over money by 9 Fellow Nigerians and 3 others In Cyprus.

The deceased who was a student of the Near East University before his death, was hit on the head till he passed out and his body was dumped in a forest area in Haspolat on Friday, April, 19, 2019. However 12 people including 9 Nigerians have been arrested in connection to the murdered Nigerian student, and it was gathered that 3 of them have admitted their roles.

The suspects who were arrested with the help of surveillance cameras, were arraigned in a court in Lefkosa.

According to the police, one of arrested suspects said the murder took place in the living room of an apartment. He added that the deceased was severely beaten and strangled.

This is coming after three students, Mary Jane Ahunna Onuegbu, Raymon Stephen Ekerete and Isabella Abosede Brown were arrested for the sale of 13 packets of drugs said to be synthetic cannabinoid and ecstasy. The trio according to reports was arraigned in court for additional detention.