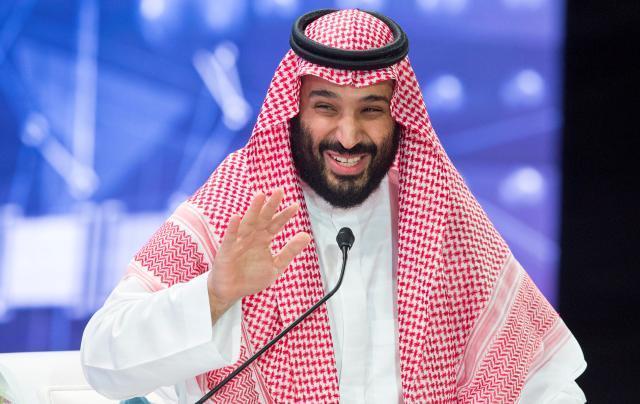 The Kingdom of Saudi Arabia has justified the execution of a Nigerian woman, Kudirat Afolabi for drug related offences, saying she was deservedly executed.

Ambassador of Saudi Arabia to Nigeria, Adnan Bostaji, who was at the Ministry of Foreign Affairs on Thursday to explain the position of Saudi Arabia, said the punishment was “deservedly meted out on the Nigerian woman because she was found guilty of violating the Sharia law.”

According to him, drug trafficking was not permitted in the Saudi Kingdom, but stated that Nigeria and his country enjoyed cordial diplomatic relations.

He explained that the law against drug trafficking applied to everyone in the Kingdom irrespective of their nationality, as even Saudi citizens were not exempted.

“Saudi Arabia is following Sharia law and anyone who violates the law by bringing drugs into Saudi Arabia will be punished by the law.

“This is because we want to save our society from drugs. So, if we don’t impose our Sharia law on these guilty people we may not save our society. The law is for all people in Saudi Arabia and not only for Saudi citizens,” he explained.

He added that no one could feign ignorance of the law as all visitors to the Kingdom were made to sign an undertaking not to bring drugs to the country before obtaining a Saudi visa, while expressing dismay over the failure of visitors to obey the law, saying that despite the strict penalties, people brought hard drugs to his country.

The Nigerian Ambassador to Saudi Arabia, Isah Dodo, lamented the “notoriety of Nigerians and nationals of other countries in bringing drugs to Saudi,” stressing that the menace had been going on for long.

He said the law against drugs was clear, and that anyone who violated it would be executed as nobody could stop the Saudi Government.

“So all we can tell our people is to stop taking drugs to Saudi Arabia or to other countries where the punishment is execution. Nigerians have seen many people executed in Saudi Arabia and this is sufficient to serve as a deterrent to them but they have remained adamant and continued to commit this crime,” he said.

Earlier, the Federal Government had condemned the execution of the widow and mother of two.

Permanent Secretary, Ministry of Foreign Affairs, Mustapha Suleiman, said the Federal Government kicked against the alleged inhumane treatment meted out to the deceased.

Suleiman said that while Nigeria respected the sovereignty of other countries and abhorred the violation of their domestic laws, the Federal Government would not condone the inhumane treatment meted on the Nigerian national.