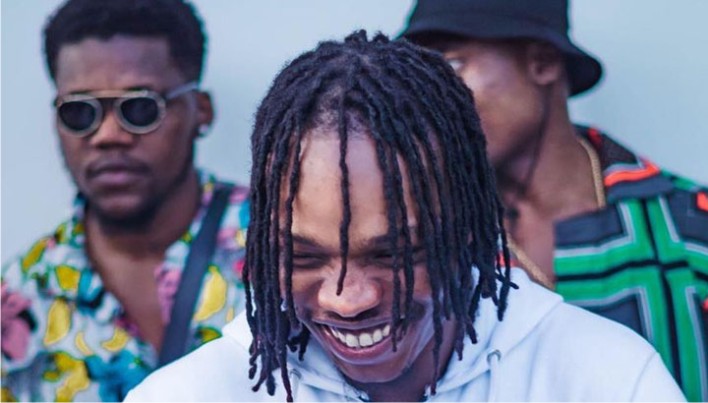 Nigerian singer, Azeez Fashola popularly known as Naira Marley has called off a protest he organised to protest police brutality.

He announced on his verified Twitter handle that the protest was called off because “a lot of changes are being made right now.”

According to him: “We won’t be protesting anymore because there’s a lot of changes being made right now.

“As a Marlian we will give them a week to see the changes and if there’s no changes we will start a mass protest. #togetherwecan.”

The Nigeria Police Force followed up the cancellation with an announcement its spokesman, DCP Frank Mba, would have an Instagram Live interview with Naira Marley to address fears by young Nigerians on SARS operations.

“Today, Tuesday 6th October, 2020, by 11am, the Force PRO- DCP Frank Mba will be having a live Instagram chat with Naira Marley to answer questions and discuss the concerns of young Nigerians on the issues of SARS operations and other burning issues. Please stay tuned,” the police tweeted.

However, Nigerians are not pleased with Naira Marley’s withdrawal and took to Twitter to call him out for it.

@ogbenidipo tweeted, “Naira Marley was here saying young Nigerians like online chit chat and protest. He organised something. Then, on the morning, cancel it and says he’s having a chat with the Nigeria Police Force on Instagram. Ok.”

Another Twitter user @anambravirgin wrote, “All of you that took naira Marley seriously about the protest are actually unserious”

@Umrtheo wrote, “He created a deal for himself good for him”

@Biisi96 wrote, “Naira Marley don carry protest go IG live, nice one. I’m surprised it took him this long to cancel it self. At least we won’t hear about how we only protest on Twitter alone anymore. Him coward, me coward all of us together coward”.