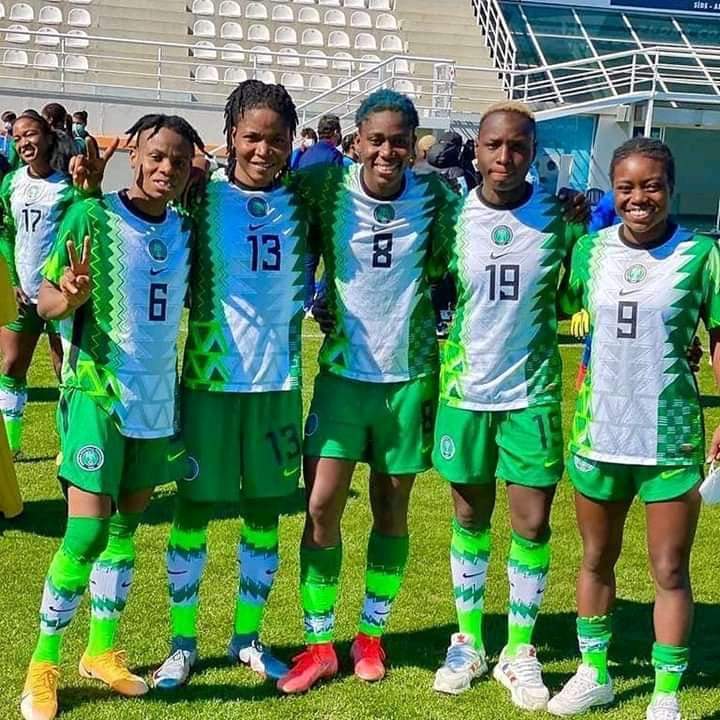 Falcons finished as champions with nine points from three matches, scoring 11 goals and conceding none.

Speaking after the game, Falcon’s captain, Oshoala said: “As a team I’m really happy and also with the attitude the girls put up in the tournament because we came all out to make sure we had fun.

“Also, we worked very hard. We just want to make sure that we give our best and keep getting good results and goals as much as we can,” she told NFF Media.

The goals came in as follows:

Watch the Goal Highlights below:

Watch video of their celebration after the game