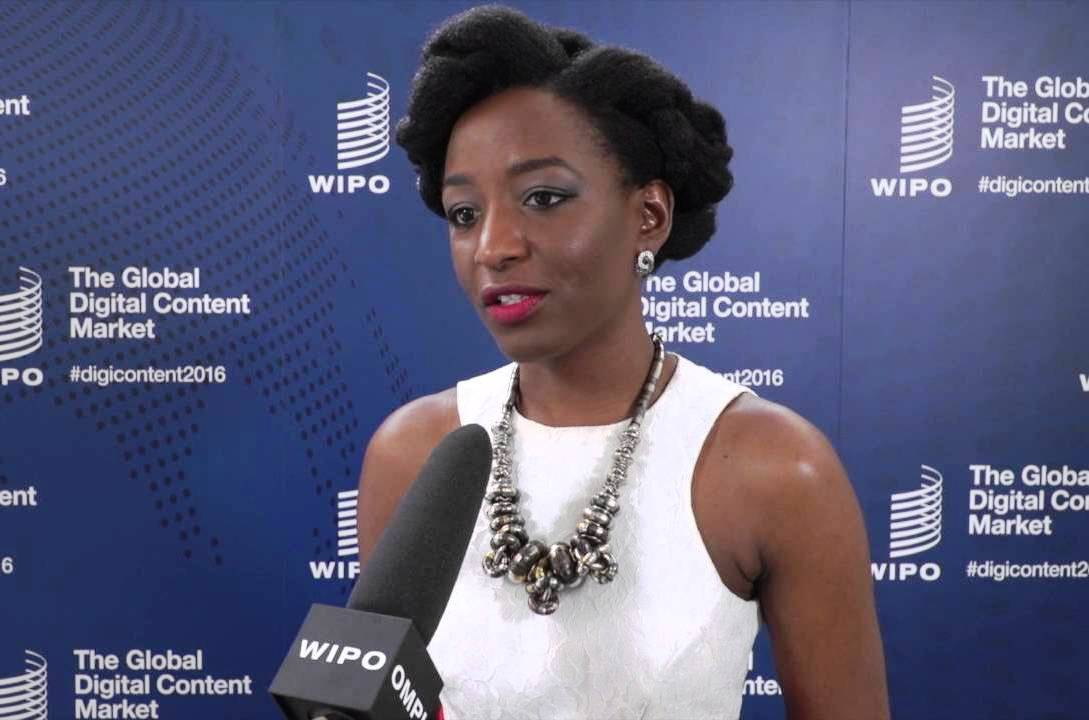 Oreka Godis has let it all open as she weighs in on the conversation about radio presenters being owed salaries and being subjected to unspoken harassment, by sharing her own experience while working in the broadcast industry.

The media personality, who worked with Beat FM for years, disclosed some of the things she allegedly experienced while working in the media.

She shared screenshots of the tweet where Awazi Angbalaga spoke about her horrible experience working with a media outfit in Lagos and another tweet where it was revealed that OAPs were sacked for observing a silent strike due to months of unpaid salaries.

Oreka said the tweets were believable and she went on to defend their claims by sharing her own experience in the industry.

She revealed that some OAPs are owed for months, some interns are employed but never paid, and some people get “raped in the office”.

She spoke of presenters waking up to see that they have been sexually molested, with semen is on their body and presenters being told to keep silent in order to retain their jobs.

She also spoke about Payola money that Librarians and program directors allegedly charge to play music, the scheming, and more.