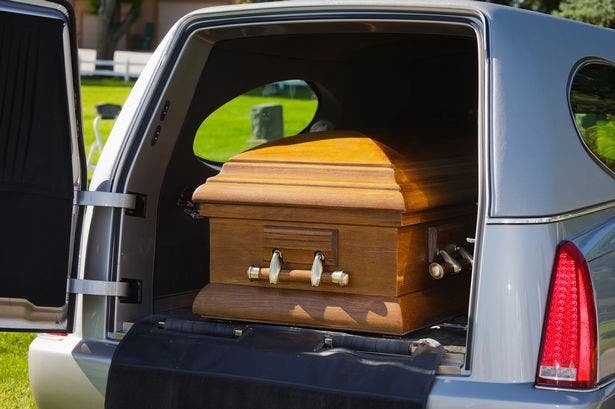 Three daughters of the late the Alaye-Aba of Aba, Aiyepe, Ogun State, Oba Rauf Adebayo Raji-Suleimon, have sued the unincorporated Osugbo Society of Ijebuland (known as the Ogboni) over the alleged hijack of the late monarch’s corpse.

In a suit filed at the Federal High Court, in Abeokuta, they are seeking N50 billion against the Osugbo Society.

They stated that Raji-Sulaimon was a devoted and practising Muslim in his lifetime, performing pilgrimage to Mecca and Medina and had several awards and recognitions by Muslim Societies because of his contributions to the Islamic faith.

They claimed that on January 24, 2021, the family had dug a grave, set up canopies for visitors and concluded funeral arrangements to bury their father according to Islamic rites when the members/representatives of the society forcibly took their father’s corpse away.

In their application, they accused members of the society of infringement on their rights to privacy and family life and depriving their father of a befitting burial.

The applicants are seeking an order of mandatory injunction compelling the society to return the corpse forthwith to their custody at the applicants’ Family House being at No 1, Alaye Aba Street, Aba Quarters, Aiyepe, Ogun State.

They urged the court to declare the conduct and practice of the 1st to 15th defendants unconstitutional, illegal, vexatious, barbaric, obnoxious, immoral and repugnant to the dictates of civil order as enshrined in the constitution and the African Charter on Human and Peoples’ Rights 2004.

The applicants are further asking the court for an order restraining Ijebu Traditional Council from giving any directions or orders to the 1st to 15th respondents contrary to the reliefs sought by the applicants.

In an affidavit in support of Originating Motion on Notice deposed to by the deceased’s younger brother, Alhaji Yisa Oloyede Sulaimon, he stated that traditionally, members of the Osugbo Society act as enforcers of the decisions of Obas in Ijebuland.

No date has been fixed for hearing of the application.