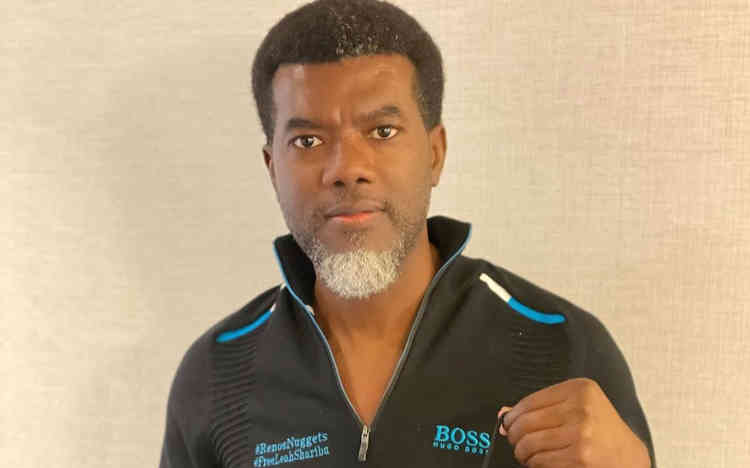 Reno Omokri, the former aide to former President Goodluck Jonathan and renowned advocate of the Peoples Democratic Party (PDP) flag-bearer, Mr. Atiku Abubakar, has said that Ex-President Olusegun Obasanjo always had his eyes for a president from the South-East.

By capitalizing on Obasanjo’s endorsement of the Labour Party’s presidential candidate, Peter Obi, as his choice candidate for president, Omokri on Sunday night took to his Twitter page to state what he thinks about the matter.

Omokri, who described Obasanjo as “a good-hearted man”, said the former president wants a south-eastern president to heal the wounds from the Nigerian Civil-war of 1967 to 1970.

Omokri said in his tweet, “Obasanjo is a good hearted man. He has always wanted a president from SE or close to SE as a way to heal the civil war wounds. In 2007, he wanted Peter Odili, but Yar’adua insisted on Governor Jonathan as VP.”

He also added, “What OBJ did won’t affect the election!”