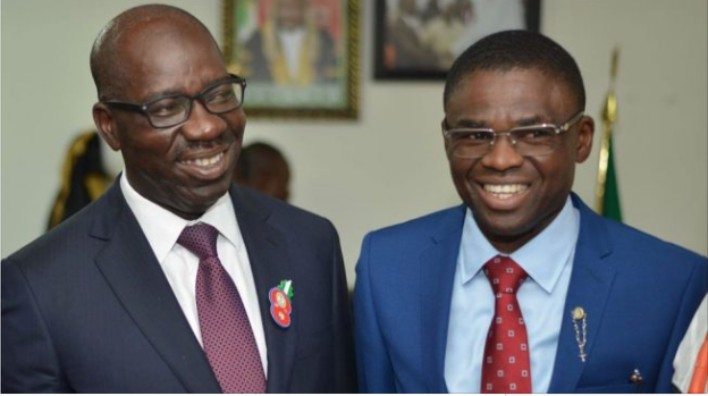 The Deputy Governor of Edo state and running mate of the Peoples Democratic Party candidate in the Edo gubernatorial election, Philip Shaibu, lost the election in his Local Government, Etsako west, to the All Progressives Congress.

According to the official results declared by the Independent National Electoral Commission on Sunday, PDP secured 17,959 votes while APC polled 26,140 votes.

But PDP candidate, Godwin Obaseki, is already in a comfortable lead with over 80,000 votes from results of 13 LGAs already announced.

Meanwhile, the electoral official reported that there were pockets of violence in the LG.

She also reported a case of ballot snatching in one of the wards and an alleged kidnap of an APC agent.

PDP agent at the collation centre called for the cancellation of election in the LGA, saying that “In Esako West, there is a case of over-voting. That should lead to cancellation, but the INEC officer added the votes up.”

No fewer than 1.72 million persons were eligible to vote in the September 19, Edo governorship polls.