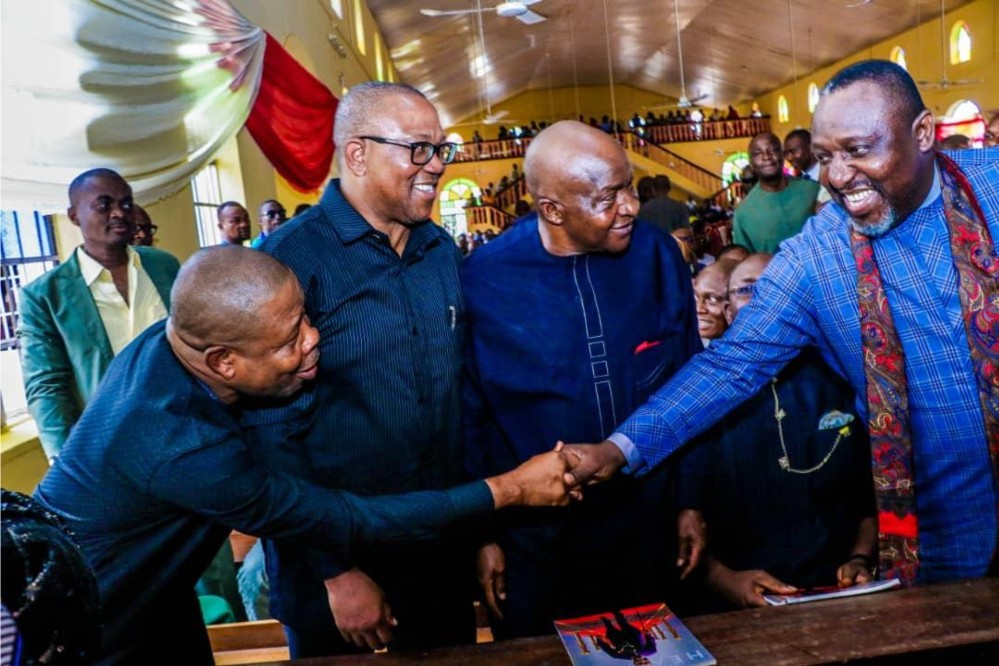 The funeral of late Rt Hon Bethel Amadi held on Friday at his ancestral home in Akabo, Ikeduru Local Government Area of Imo State. As expected, the movers and shakers of Imo State and the South East of Nigeria were present to bid the late renown parliamentarian farewell.