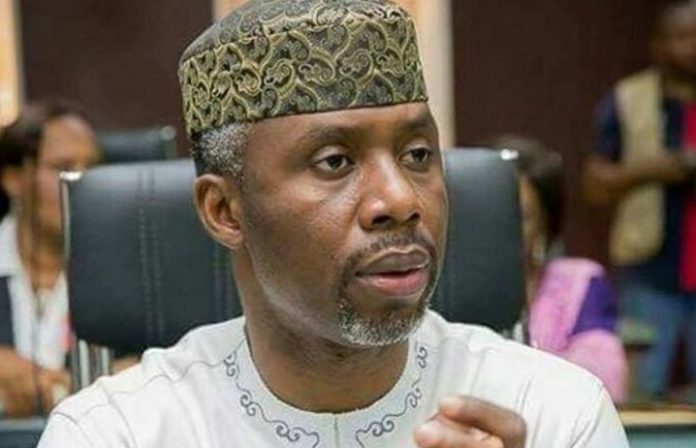 A former Chief of Staff of Imo State Government, Uche Nwosu, has been kidnapped by gunmen at St. Peter’s Anglican Church, Eziama-Obaire in Nkwerre Local Government Area of Imo State

Nwosu who was also a governorship candidate in the 2019 election and a son-in-law to former governor Rochas Okorocha was reportedly kidnapped during the Outing Service of his late mother, late Jemamah Nwosu.

Nwosu has been at his hometown since this week due the funeral ceremony and other Christmas activities.

According to eyewitnesses, the gunmen stormed the church while service was still on and shot into the air. Thereafter, they bundled Nwosu into the trunk of a waiting vehicle and drove off.

Watch video from the scene below.