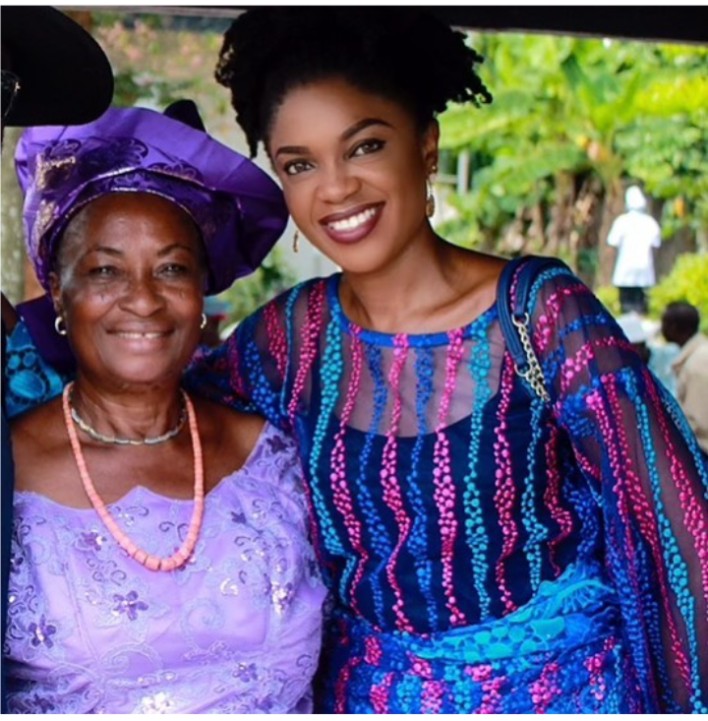 Popular Nollywood actress and movie producer, Omoni Oboli has penned down a beautiful eulogy for her mother-in-law, Mrs Mary Oboli who died on January 11, 2021 after battling cancer.

The actress praised the late Oboli martrarch for raising the good man who turned out to be her husband.

Describing her mother-in-law as a “shining light” and “Life of the party” and recalling how she danced at her birthday party last year despite being ill, Omoni said the late matriarch will forever be missed.

Read her tribute below.