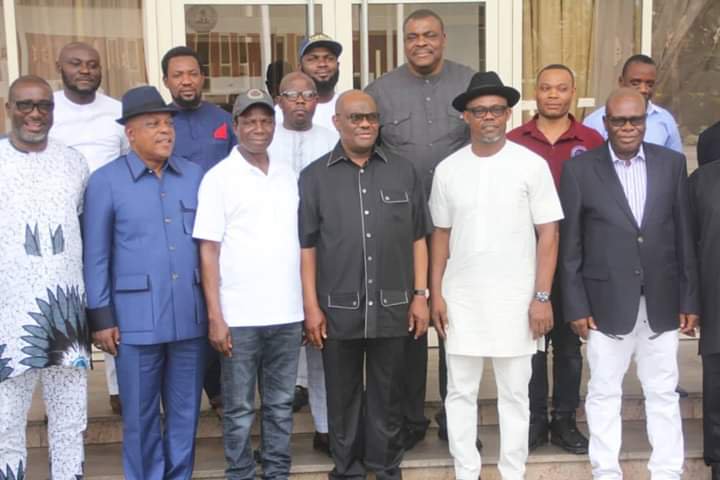 Not long after the move, the Governor of the State, Barr Nyesom Wike and the PDP National Chairman, Prince Uche Secondus received Mr Akpo Bomba Yeeh to welcome him into the party.