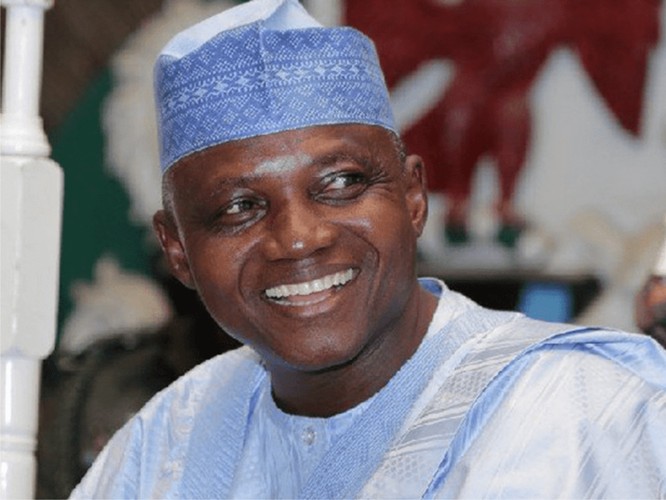 Presidential spokesperson, Garba Shehu has berated critics of the Buhari-led administration who are attacking the government over the increased fuel price.

In a tweet which defended the increment of fuel price from N148 to between N158 and N162 per litre, Garba Shehu recalled how fuel sold for N600 when the People’s Democratic Party (PDP) were in power.

“Don’t allow the PDP to deceive you. Amidst acute shortages, they sold petrol at N600 per litre on Easter Sunday in 2013 (See Punch published on that day).”