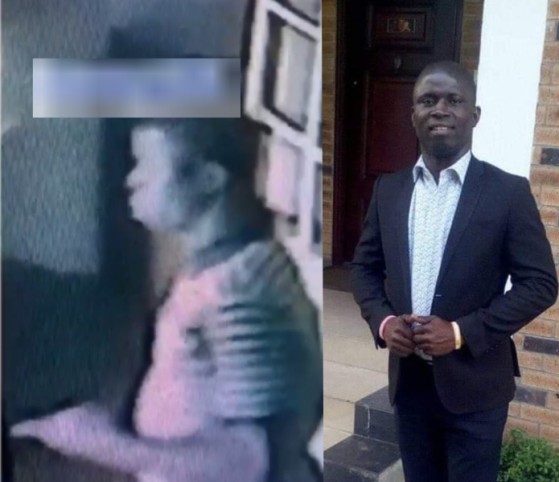 The man suspected to be the killer of the young woman whose body was discovered on Tuesday morning in a Port Harcourt hotel has been identified as Gracious David West.

The the young woman was strangled to death inside the room of the hotel located along Stadium Rd, Rumuomasi, Port Harcourt on Monday night. Her body was discovered on Tuesday morning after the man who had gone in with her was captured by the CCTV camera when he left alone.

The police has since placed him on a wanted list. However, According to a Facebook user, he is one of the Ex-militants rehabilitated by Omega Power Ministry (OPM). However, he was reportedly placed under wanted list after he made away with items belonging to students of Federal