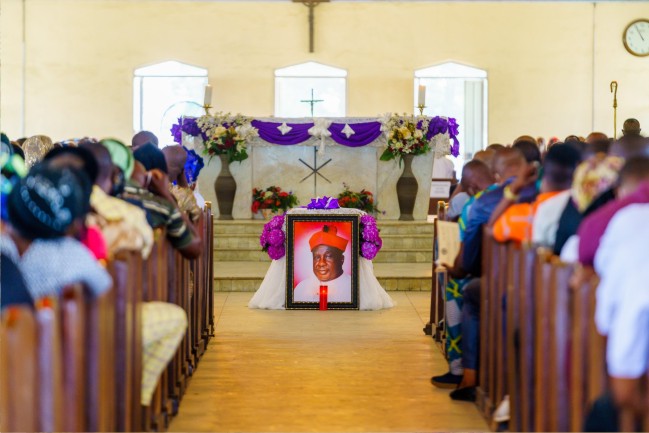 Father Madu died on Sunday, January 17, 2021 at the age of 65 following an undisclosed illness.

Governor Hope Uzodinma and some other top government officials attended the clergy-studded funeral Mass and internment which held at the Maria Assumpta Cathedral, Owerri on Saturday, January 23, 2021.

See more photos from the funeral Mass below.