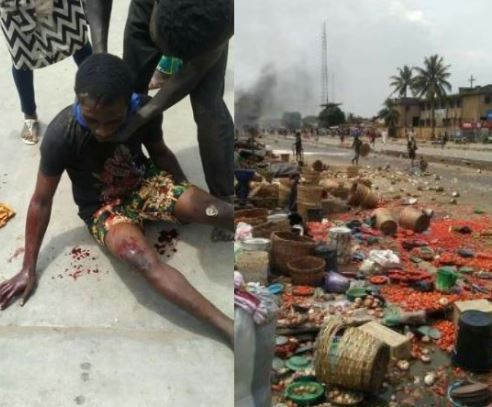 Hausas and Yorubas who sell at Oke-Odo market in Lagos were engulfed in a violent inter tribal clash on Sunday.

The reason why the fight broke out is yet unknown. However, roads leading to Lagos from Sango in Ogun State, and those moving to Abule-Egba from Oshodi and some other parts of Lagos state, were blocked by the traders the market.

Lagos State Police command has reacted to the clash via a post on Twitter, saying, ‘RRS officers are on ground at Oke-odo market where a fight broke out. The situation is now under control’.

See more photos from the clash which has left one person injured. 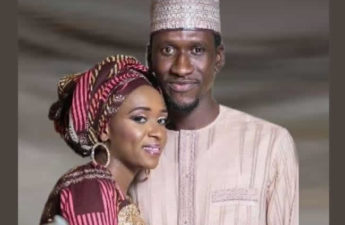