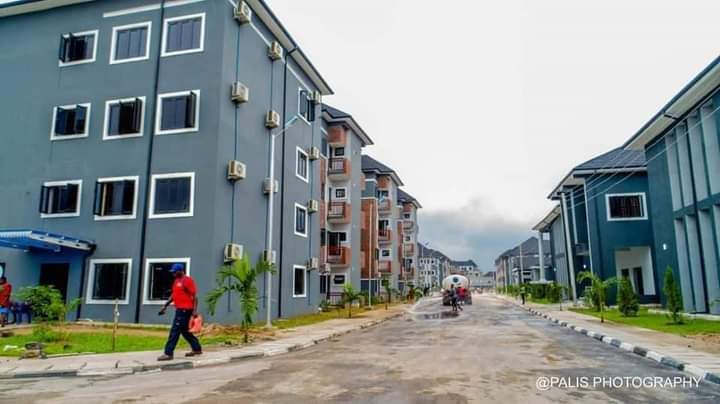 The campus is named after late Rivers State lawyer, Nabo Bekinbo Graham-Douglas, SAN, who was Attorney-General and Commissioner for Justice for the Federation in the regime of General Yakubu Gowon.