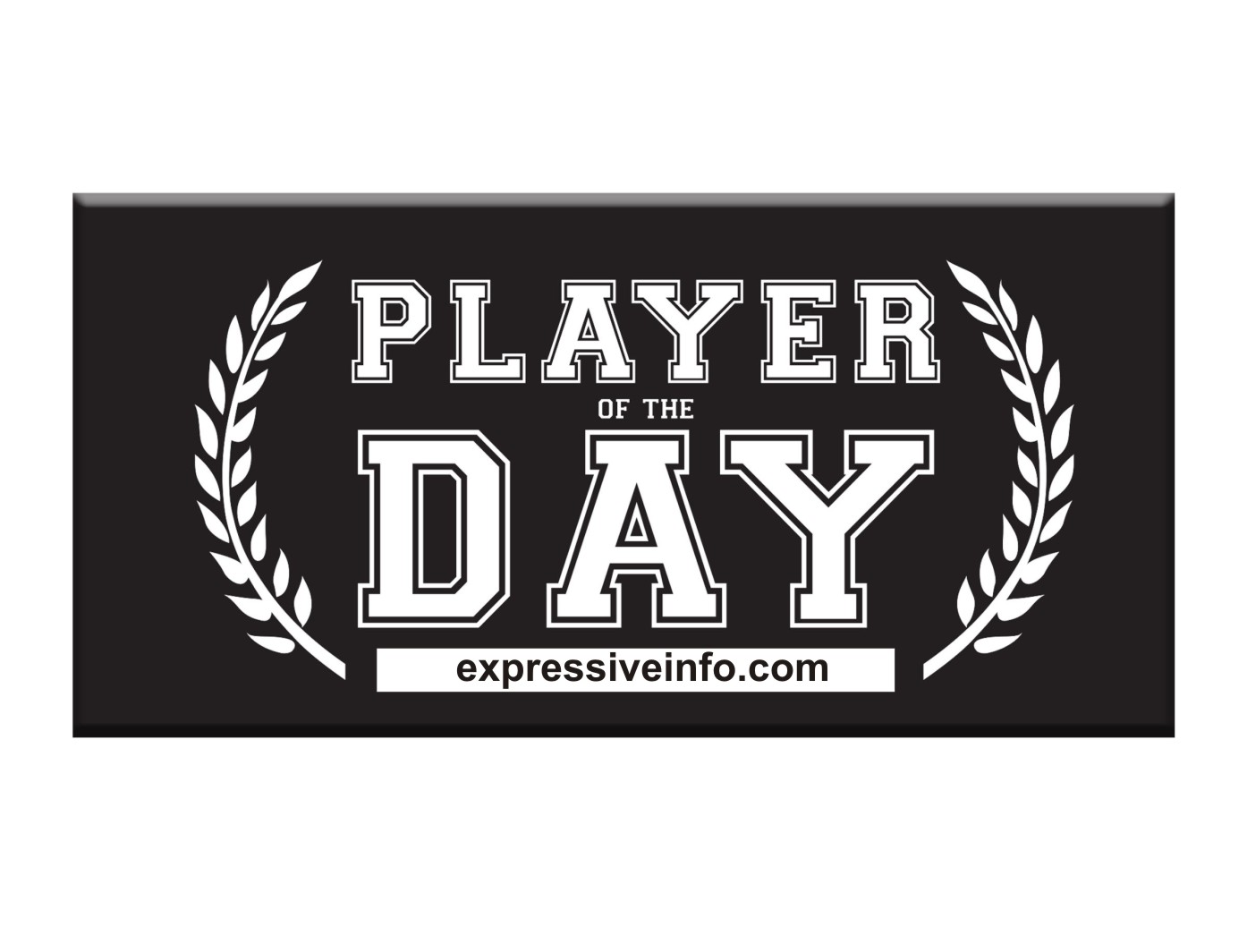 ​Arsenal Women midfielder, Danielle van de Donk is our Player of the Day. Today she signed a new ‘long-term’ contract with the Gunners that promises to keep the Dutch international at the club for the foreseeable future.

A Euro 2017 winner, Van de Donk first joined Arsenal from Swedish club Kopparbergs/Göteborg in 2015 and has played more than 80 games since, winning the FA Cup and Continental Cup.

This season alone, the 27-year-old has also managed 23 combined goals and assists in all competitions and has been crucial to Arsenal’s efforts in trying to recapture a first Women’s Super League title since 2012.

“I really like the team and our manager Joe [Montemurro] is amazing and I learn a lot from him. We want to win prizes and I think we’ve got something good going on here,” Van de Donk told Arsenal.com.

Montemurro himself added, “We are absolutely delighted that Danielle has committed her future with us. She is a very talented and skillful player, a player that you wouldn’t want to play against yourself. She brings a world class attitude and quality that are vital to our team.”

Having narrowly lost the Conti Cup final to Manchester City in a penalty shootout last month, Arsenal currently lead City in the WSL table. The Gunners moved ahead last weekend when they hammered Liverpool 5-1 and hold a one-point advantage with a game in hand.

The title race will continue this weekend when Arsenal travel to Birmingham and City host Liverpool, with the top two eventually facing each other on the final day of the season in London on 11 May in what could yet prove to be the ultimate decider.

This summer, Van de Donk will be one of a number of Arsenal players in action at the 2019 Women’s World Cup. She, along with prolific WSL record breaker Vivianne Miedema, Dominique Bloodworth and goalkeeper Sari van Veenandahl will be in the Dutch squad.