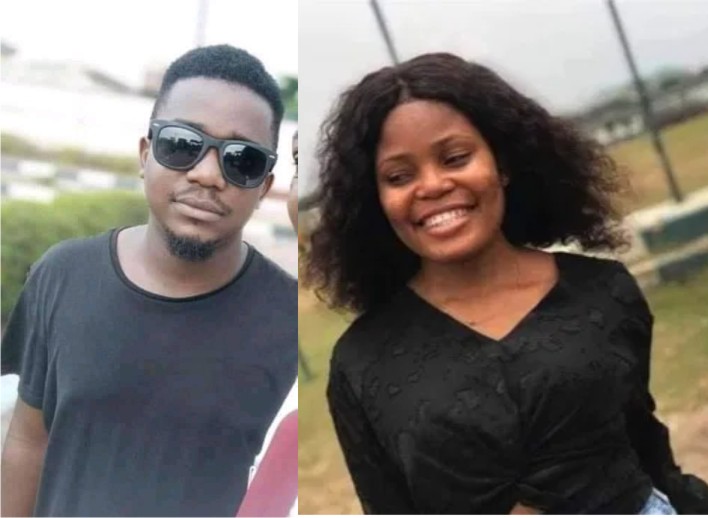 According to a report posted by Gistmania and some Facebook users, Uduak was found dead in his cell on Thursday morning.

However, the Akwa Ibom State Police Public Relations Officer, Odiko Ogbeche-Macdon, said: “It is fake news. It’s coming from individuals who are bent on tarnishing the image of the Police Force.

“I can confirm to you that Uduak is in our custody and he is hale and hearty.”

Ogbeche-Macdon added that Uduak has not been arraigned because of the ongoing strike by the Judiciary Staff Union of Nigeria.

“Uduak will be arraigned once the court resumes.”