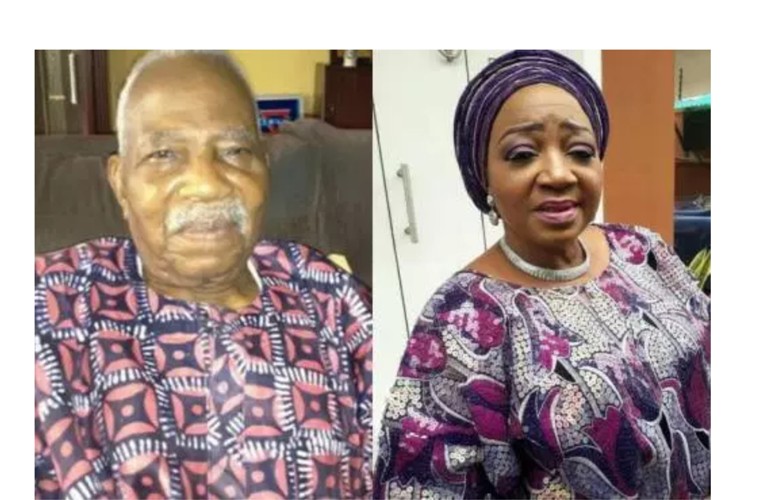 Femi Joseph, spokesman for the police in Ondo state explained that Mrs Funke Olakunrin was killed by suspected robbers in broad day on Friday.

He said three vehicles belonging to “Young Shall Grow Motors Limited, a Toyota Land Cruiser SUV with Registration Number LAGOS AAA 147 FM and a Toyota Camry “ were attacked by the bandits. He did not indicate in the interview with Punch whether the bandits were herdsmen.

He said Olakunrin was inside a Toyota Land Cruiser when she was shot while one traveller identified as Gerald Igbuoyikha was kidnapped by the gunmen.

“Three vehicles were ambushed by gunmen at Kajola on the Benin-Ore Expressway around 2pm.

“One woman named Funmi Olakunrin was shot but died before our men could take her to the hospital. The woman (deceased) was travelling in a Toyota SUV.

“One man in another Toyota Camry Car was abducted by the gunmen. Our men have rescued seven men travelling in the commercial bus belonging to Young Shall Grow Motors Limited.

“We have begun search for the man that was abducted and to get the hoodlums.”