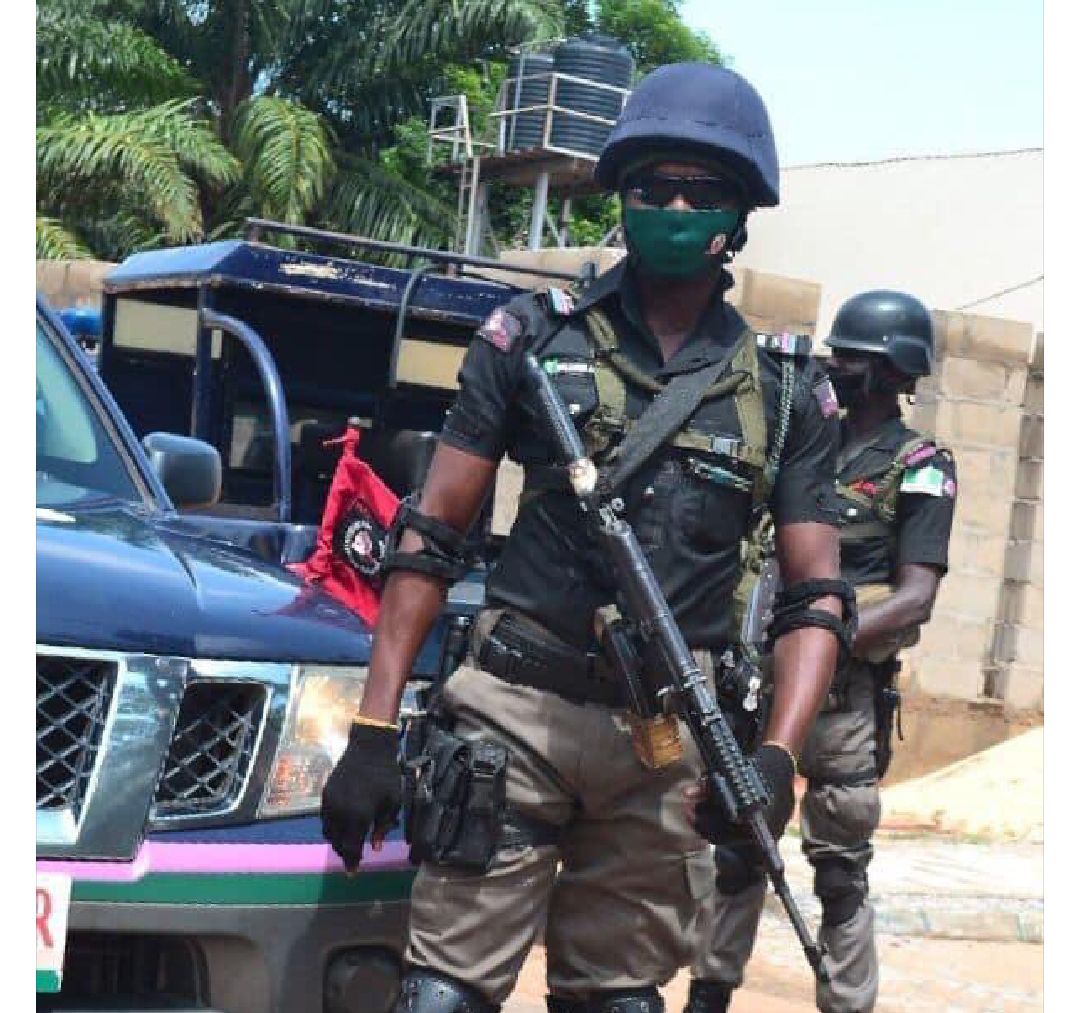 She was rescued by a team of police officers from the Edo State Police Command.

A Public Relations Officer in the Police Command, Mr. Chidi Nwabuzor, while speaking about the situation which she confirmed on Thursday said that a police officer died during the rescue mission.

Nwabuzor also said Aigbonoga was rescued by the military and police team at a place called Scorpion Hill inside the forest where she was held captive.

Ms. Aigbonoga was abducted on Monday around Ugoneki area on her way to Igueben L.G.A., Edo State, where she serves as president in the Igueben Area Customary Court.

The Executive Committee of the Nigerian Bar Association (N.B.A.), Benin Branch, led by Chief Nosa Edo-Osagie, thanked God and those who stood by the family, including the N.B.A. and the security agencies who staked their lives to rescue her.

According to a statement signed by the Publicity Secretary, Festus Usiobaifo, a “source told the chairman and his team (Dream Team) that his honour was rescued unhurt in the early hours of today, 12th day of January, 2023.”

It continued: “It was gathered that in the process of rescuing the victim, there was an exchange of heavy gunfire between the police and the bandits which led to one of the gallant police officers paying the ultimate price.”

Usiobaifo said the chairman appreciated the police and also commended them for their prompt intervention in the rescue mission.

The chairman also expressed his regret with the state Commissioner of Police, Mohammed Dankwara, over the loss of the officer.

He said that the chairman and his team are proud of those who were there for the Aigbonoga’s family during the hostage of Ms. Precious Aigbonoga, especially members of the Benin Bar.