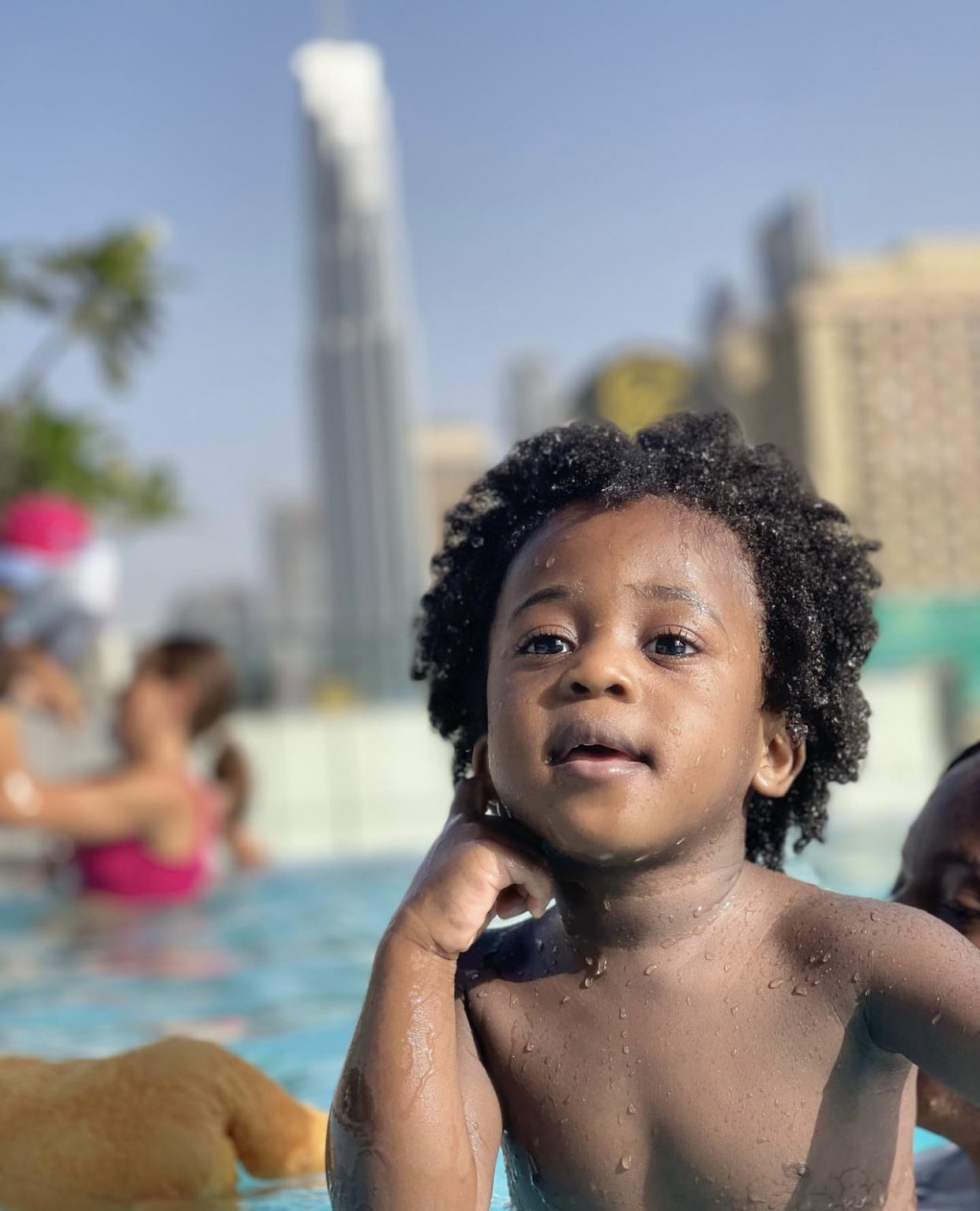 The Lagos State Police Command on Saturday revealed that autopsy conducted on the corpse of Ifeanyi Adeleke confirmed that the three-year-old died as a result of drowning.

The police also said two suspects arrested in connection with the tragic incident are still being quizzed.

“The two suspects are still with us. Autopsy has been concluded. The autopsy confirmed that he (Ifeanyi) died by drowning,” Police Public Relations Officer in the state, Benjamin Hundeyin told Channels Television on Saturday.

On whether the two principal suspects will be charged in court, the police spokesman said, “I don’t want to preempt that. Investigation is still ongoing.”

Hundeyin also debunked rumours that actress Eniola Badmus was arrested in connection with the case.