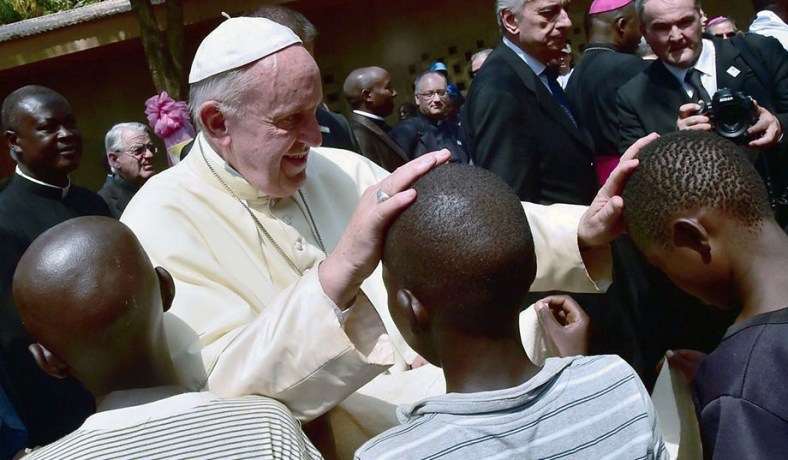 The Vatican has announced that Pope Francis will visit the capital cities of the African countries of Mozambique, Madagascar, and Mauritius from September.

From September 4 to 10, 2019, the pope will travel to Maputo in Mozambique, Antananarivo in Madagascar, and Port Louis in Mauritius.

The visit was accepted at the invitation of the bishops and heads of the respective states, papal spokesman Alessandro Gisotti said March 27.

The full schedule of the apostolic voyage will be published later.

Mauritius is a small island nation located off the eastern coast of Africa in the Indian Ocean. The whole country is 790 square miles with just over 1.2 million people. It has one diocese and one apostolic vicariate.

According to the country’s 2011 census, the largest religion in the country is Hinduism at 48.5 percent, followed by Christianity at 32.7 percent. Muslims make up around 17.2 percent of the country’s population and other religions .7 percent.

There are 22 Catholic dioceses in Madagascar, an island country about 250 miles off the coast of East Africa.

Christians, both Protestants and Catholics, make up the majority religion in Madagascar, at estimates between 40 and 80 percent. Other religions practiced are Islam and indigenous religions. The population is around 25 million.

Mozambique has a population of more than 27 million people. It has 12 dioceses, and in 2015 was estimated to be about 30 percent Catholic. Protestants and Muslims both make up about 19 percent of the population.

The motto for the pope’s visit to Mozambique will be “Hope, Peace, and Reconciliation.” In Madagascar, “Sower of Peace and Hope,” and in Mauritius the motto will be “Pilgrim of Peace.”

The pope has also told journalists that he will travel to Japan in November. The Vatican has affirmed that the trip is under study.