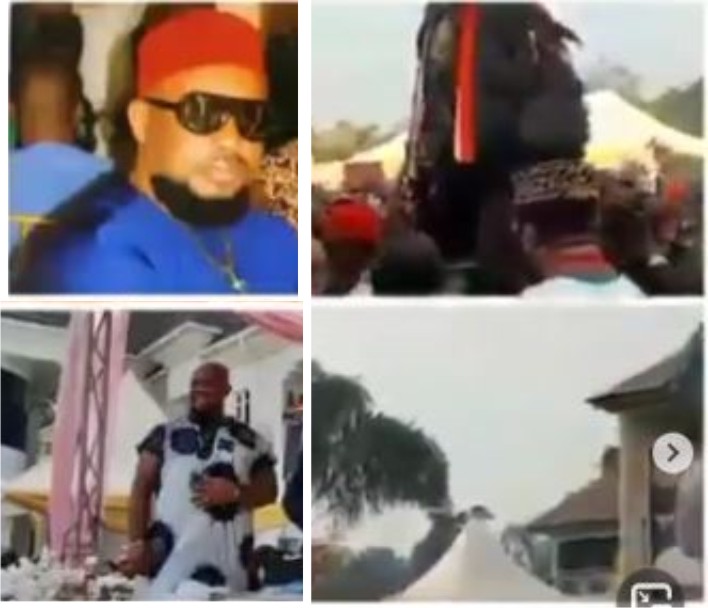 There is a reported wild jubilation in Amiri Village, Oru East Local Government of Imo State over what people claim to be the “resurrection” of one Ifeanyi Ekeukwu, a popular Chief in the area known as Anyiego na Amiri.

According to reports, the man was ”certified dead and kept in a mortuary” before he resurrected 31 hours later. He was said to have died on Friday January 15 and woke up on Saturday January 16.

In the video below, people are seen jubilating in the community over the “resurrection”.