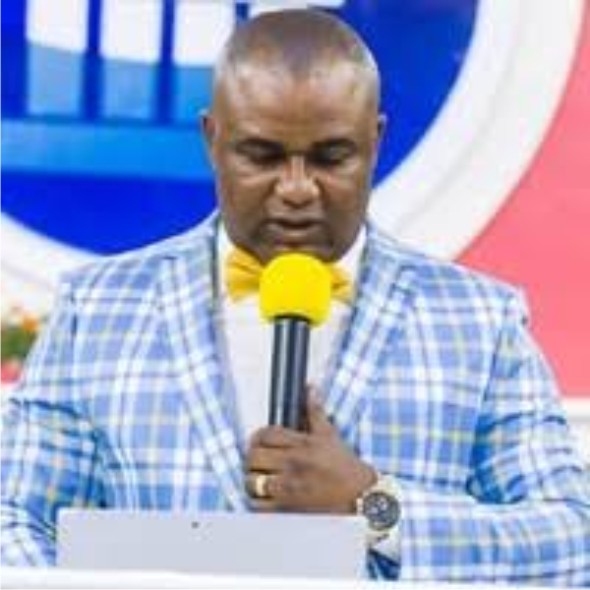 A prominent pastor in Zimbabwe’s capital city, Harare has been arrested for allegedly offering a $2,000 bribe to National Railways of Zimbabwe (NRZ) officials.

46-year-old Nixon Chibuzor Ohizu, head pastor of Empowerment Ministries Church was accused of offering USD $2,000 to two high ranking NRZ officials so they can reverse the cancellation of a lease agreement between his church and the transport utility.

Upon returning to the office not knowing that a trap has been set, he was arrested by the police. The bribe money which was in $100 denominations was recovered by the police and is currently being kept as an exhibit.

He was not asked to plead to the allegations when he appeared before Harare magistrate Richard Ramaboa. He was remanded out of custody to October 1 on $10, 000 bail and was ordered to surrender his passport.