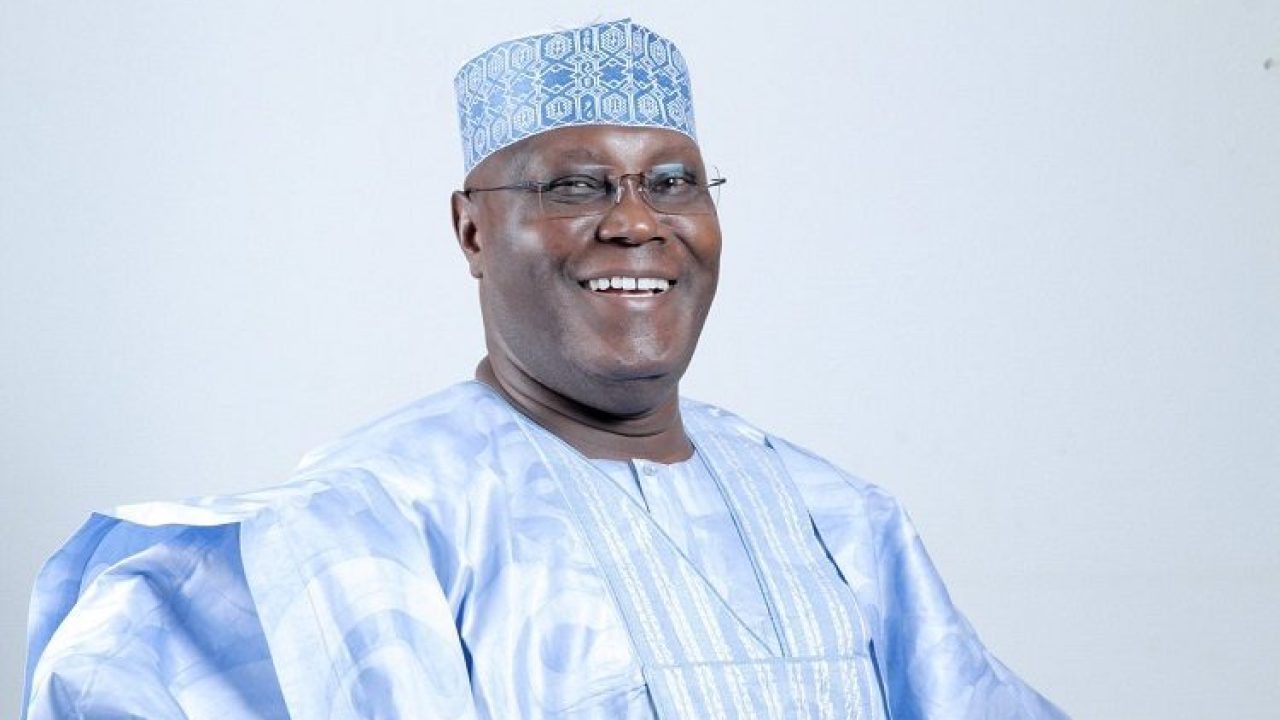 The presidential candidate of the People’s Democratic Party (PDP) in the 2019 election, Atiku Abubakar, has described the Supreme Court’s declaration of Douye Diri as the governor-elect of Bayelsa State as an indication that power belongs to the people.

The Supreme Court had on Thursday, sacked David Lyon and Biobarakuma Degi-Eremieoyo as the governor-elect and deputy-governor elect of the oil-rich state respectively.

While reacting to the verdict, Atiku in a statement on his Twitter handle, expressed joy at the court’s declaration.

Atiku stated that the ruling is a confirmation of the peoples mandate on Diri and the PDP, adding that he is confident the incoming leader would do well.

“I received the verdict of the Supreme Court, declaring the candidate of the PDP in the Bayelsa state gubernatorial elections, Senator Douye Diri, as the duly elected Governor of the state, with gladness,” he noted.

According to him, “Senator Douye Diri had cause to visit with me before the elections and received my blessings and counsel. I am fully satisfied that he has what it takes to make Bayelsa the ‘glory of all lands’. His intellect, personality and character, are a credit to Bayelsa and the PDP.”

He advised Douye to use the “opportunity to show Nigerians that power belongs to the people, and we must make good use of this opportunity.”

Furthermore, the former Vice President called on the people in Bayelsa to back their new leader to bringing development and prosperity to the state, as he urged “the Supreme Court to show consistency in its judgments.” 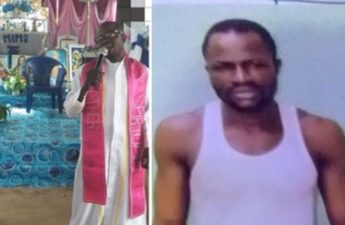 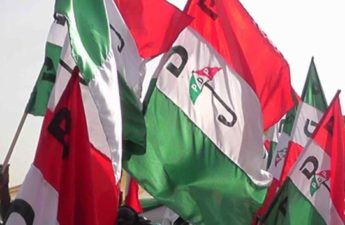 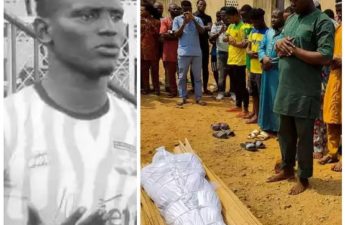