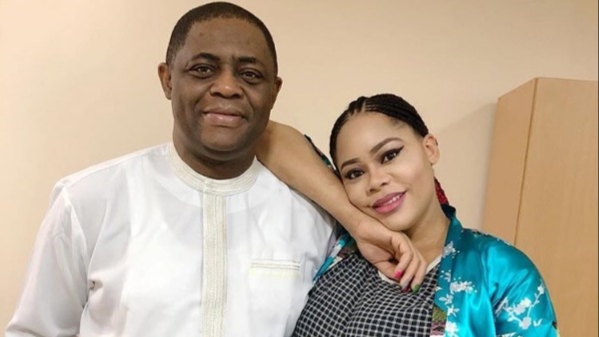 This time, controversial investigative journalist, Kemi Olunloyo has alleged that Precious Chikwendu was plotting with her lover to kill her husband.

Kemi identified Precious’ lover as Navy Captain, Idenyi Akpa who is married and has three children.

Kemi claimed that Precious was caught in a private Abuja hotel in December 2019 with Idenyi Akpa who is also the son of Major General Patrick Akpa (rtd.), a former commandant of NDA.

“#FFKCase Navy Capt Idenyi Akpa married with 3 children is the young man caught in bed with Precious in that private Abuja hotel December 2019 and the son of Maj. Gen. Patrick Akpa (rtd.) a former commandant of NDA. Idenyi and Precious were plotting to KILL FFK who forgave them.“