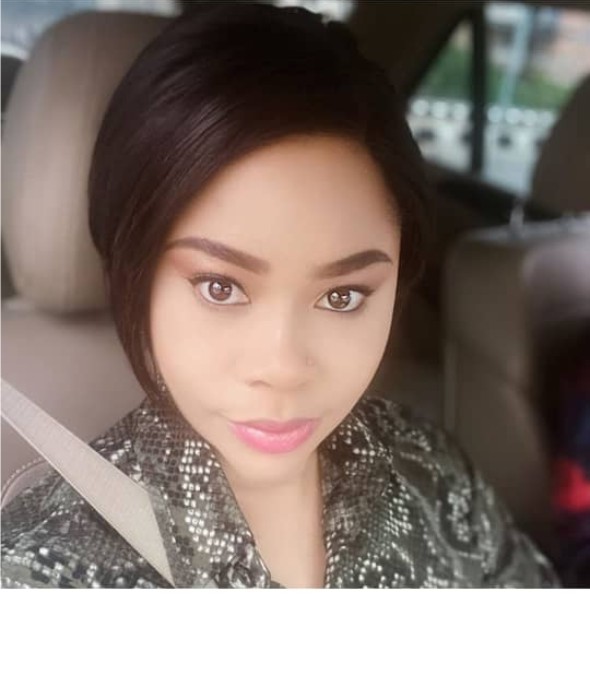 Ex-beauty queen, Precious Chikwendu, estranged wife of Femi Fani-Kayode has shared a cryptic message on her Instagram page as news of her failed marriage saturates the media.

Some reports, including the one from journalist Kemi Olunloyo, claim that the marriage broke down due to deterioration of the mental health challenge Precious Chikwendu has been battling with since they got married.

However, blogger Stella Dimoko korkus, gave a different report, saying that Fani-Kayode and his wife separated over domestic violence, adding that his triplet sons may not have been fathered by him. The bloggers alleged that the children were conceived through IVF and that his wife Chikwendu had demanded a DNA test.

Meanwhile, FFK, in a statement issued and signed by his lawyer, Adeola Adedipe, on Wednesday, September 16, 2020, faulted Dimokorkus’s claim and demanded that she pays N2bn for giving a false report about his family.

In the heat of the fiasco, Precious shared a Bible verse on her page. She wrote: