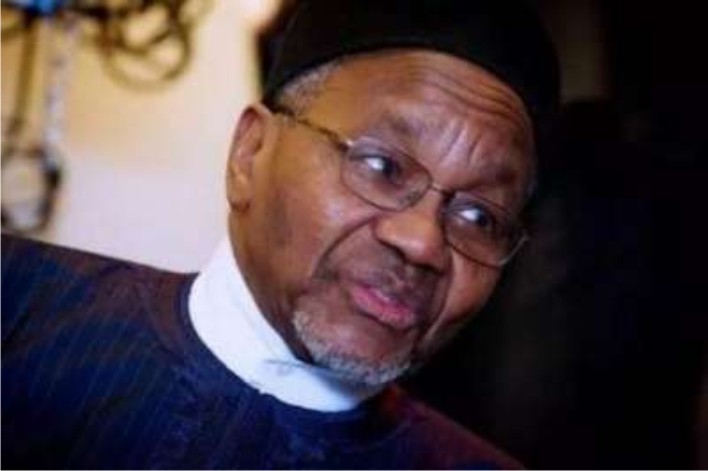 Mamman Daura, a nephew of the President Muhammadu Buhari has been reportedly flown abroad for urgent medical treatment, according to a report by SaharaReporters.

The news platform reported that Daura, known to be one of the powerful men behind the Buhari Presidency, was flown to the United Kingdom on Wednesday.

“Daura, 79, was said to have been flown in a private jet to the UK on Wednesday after exhibiting respiratory difficulties with symptoms similar to coronavirus since last Friday,” the report read.

Daura made the trip at a time the ban imposed on international flights as one of the ways of curtailing further spread of COVID-19 in Nigeria has not been lifted.

The President’s wife, Aisha Buhari, had  also defied the ban and reportedly flown to the United Arab Emirates for treatment.

However, while reacting to the report which has been widely circulated, a top presidency source told LEADERSHIP that the elder statesman only traveled to London for a long scheduled business trip.

The source who pleaded anonymity said that Daura is in good health, and he will return after finishing the business engagement that necessitated his trip to the United Kingdom.

“Daura is fine, and in good health. The rumour that he was flown abroad was baseless and false. He is in London for a business trip that was long planned. Once he is done, he will return,” he said.

Meanwhile, see how Nigerians are reacting to the news that Daura was sick and flown abroad.