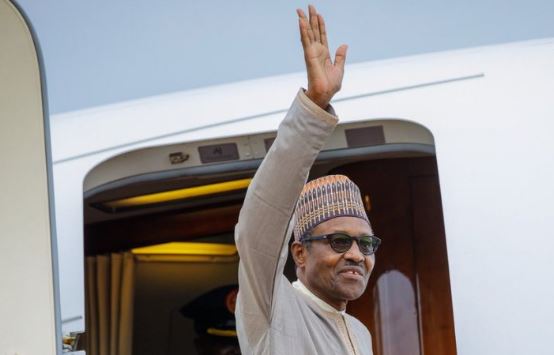 The Presidency has reacted to claims from some Nigerians that the President Buhari went to UK for medical purposes. In his remarks, Femi Adesina who spoke on behalf of the Presidency stated that Nigerians have the right to believe anything they want.

President Muhammadu Buhari’s Special Adviser on Media and Publicity, who spoke on Thursday while featuring on Politics Today which aired on Channels Television, Buhari had not jetted out of the country after the rigorous election campaigns.

In his response, he said:

“So those who want to believe it’s a medical trip, they have the right to believe, if it pleases them and makes them happier,” he said.

“President Buhari has since the last weekend in December when he launched the presidential campaign, all through till February he was on campaign stuff around the country. Elections came and a lot of people expected that immediately after the elections, he will travel out to rest or attend to his health, but we see two months after the elections, the President was working vigorously,” he added.