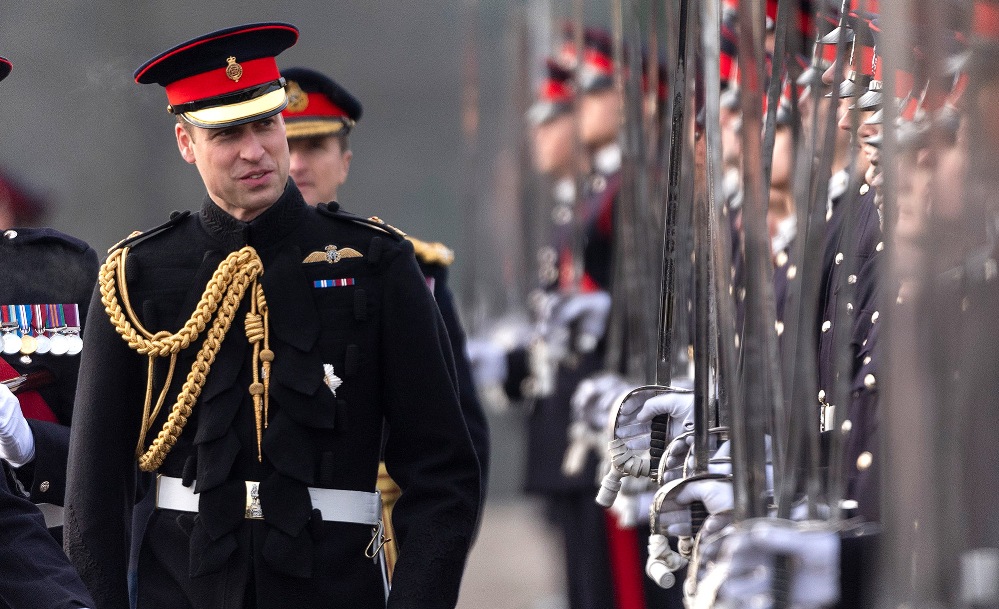 Britain’s Prince William has concluded a three-week attachment with the country’s security and intelligence agencies MI5, MI6 and GCHQ, his office said on Sunday.

William started his assignment at the Secret Intelligence Service, known as MI6, followed by a week at security service MI5, ending at GCHQ, which gathers communications from around the world to identify and disrupt threats to Britain.

“Spending time inside our security and intelligence agencies, understanding more about the vital contribution they make to our national security, was a truly humbling experience,” said William, the Duke of Cambridge.