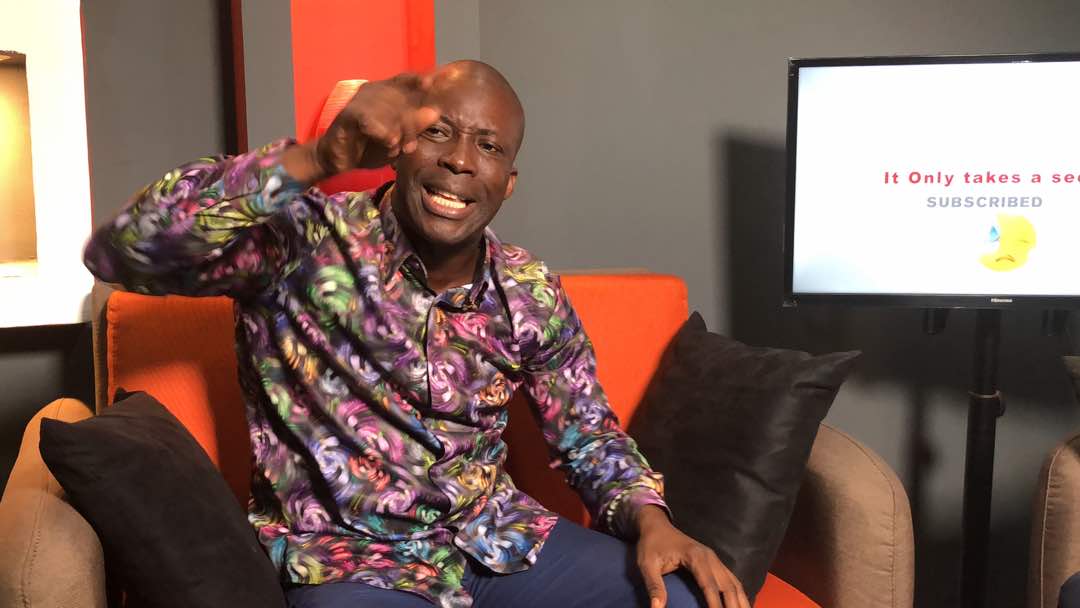 Controversial Ghanaian cleric, Prophet Kumchacha seems to enjoy the media attention he gets from most of his bogus statements.

This time he has said that the world will no longer exit the day does not have sex. He equally revealed that he has 35 sex styles for his enjoyment.

The man of God said unlike some men who shy away from openly discussing their sexual lifestyles, he openly does that, and has as much as 35 styles for the enjoyment of himself and his wife.

“I have 35 sex styles; so you can’t be my wife and be saying you’re tired of having sex; no matter how tired you are; you must avail yourself to me anytime l want it.”

The controversial Prophet Kumchacha has always been in the news over his opinions on sexual matters and most of his critics have always wondered if he was truly passing across the message of God to the world.