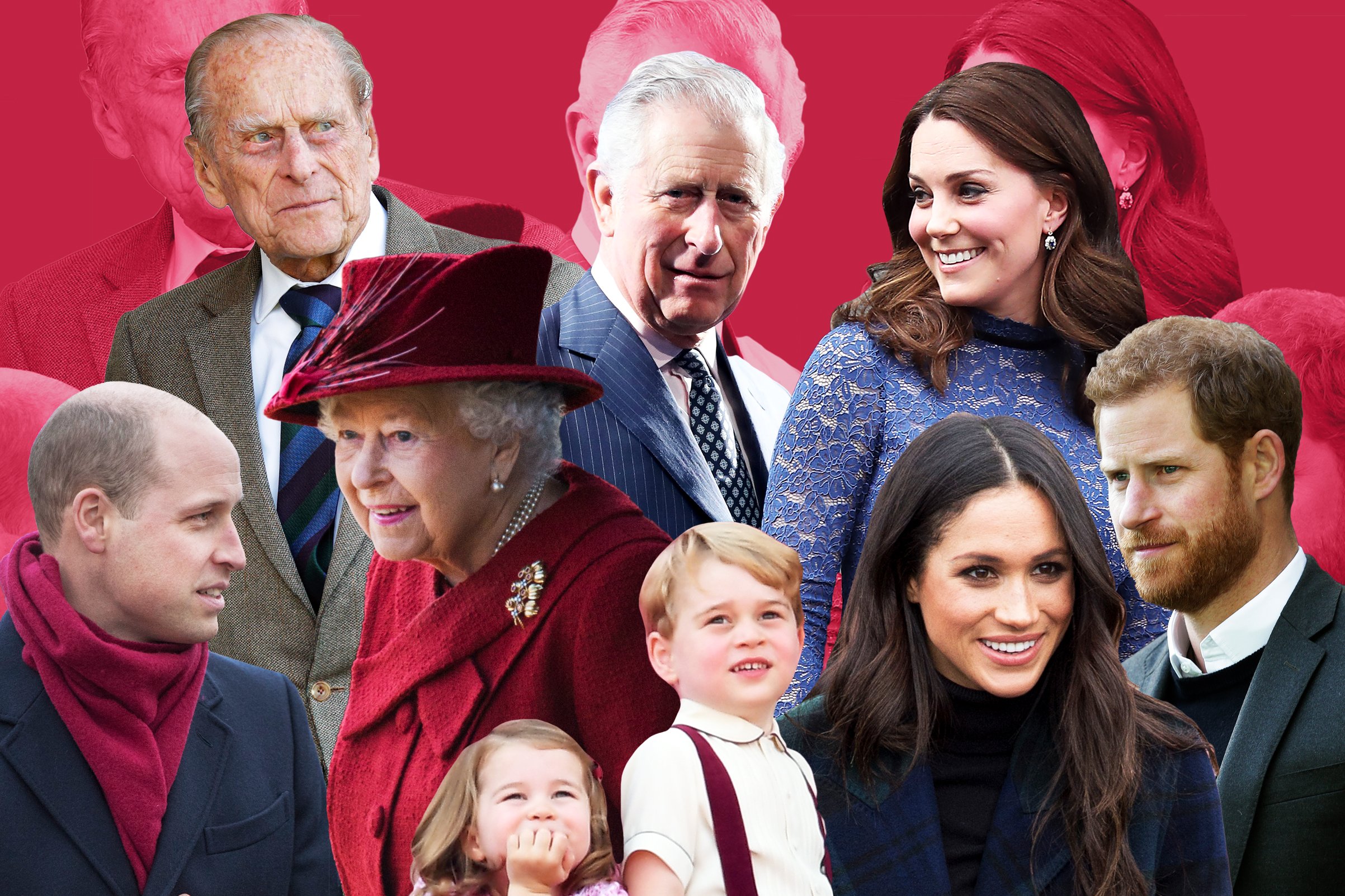 British government is putting in place measures to evacuate Queen Elizabeth and members of her royal family in the event of a Brexit unrest.

British officials have revived Cold War emergency plans to relocate the royal family should there be riots in London if Britain suffers a disruptive departure from the European Union next month, two Sunday newspapers reported.

“These emergency evacuation plans have been in existence since the Cold War, but have now been repurposed in the event of civil disorder following a no-deal Brexit,” the Sunday Times said, quoting an unnamed source from the government’s Cabinet Office, which handles sensitive administrative issues.

The Mail on Sunday also said it had learnt of plans to move the royal family, including Queen Elizabeth, to safe locations away from London.

Britain’s government is struggling to get parliamentary support for a Brexit transition agreement with the EU before the departure date of March 29, and the government and businesses are preparing contingency plans for a ‘no-deal’ Brexit.

Business groups have warned of widespread disruption if there are lengthy delays to EU imports due to new customs checks, and even possible shortages of food and medicine.

Last month an annual speech by the 92-year-old queen to a local women’s group was widely interpreted in Britain as a call for politicians to reach agreement over Brexit.

Jacob Rees-Mogg, a Conservative lawmaker and keen supporter of Brexit, told the Mail on Sunday he believed the plans showed unnecessary panic by officials over a no-deal Brexit, as senior royals had remained in London during World War Two bombing.

But the Sunday Times said an ex-police officer formerly in charge of royal protection, Dai Davies, expected Queen Elizabeth would be moved out of London if there was unrest.

“If there were problems in London, clearly you would remove the royal family away from those key sites,” Davies was quoted as saying.