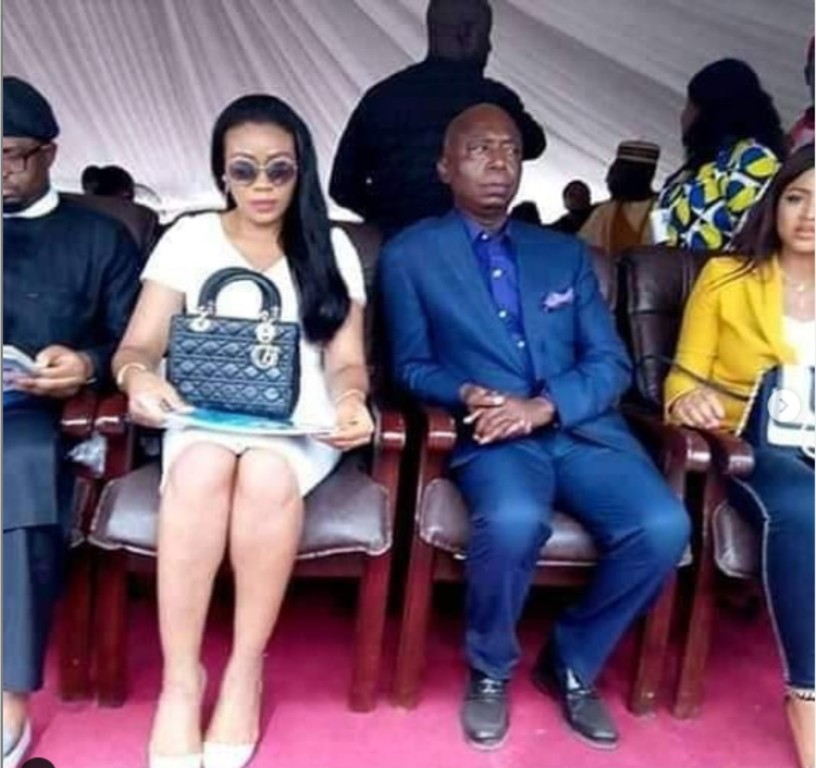 The duo was seen at her The Regina Daniel’s Children’s Day Carnival in Delta State today, bringing an end to the rumours on whether they are truly married or not. The event was also graced by other politicians.

Reports have emerged earlier in April that the actress had been married to the Delta billionaire politician, Ned Nwoko, who was reported to be the power behind the luxurious lifestyle the actress has been living.